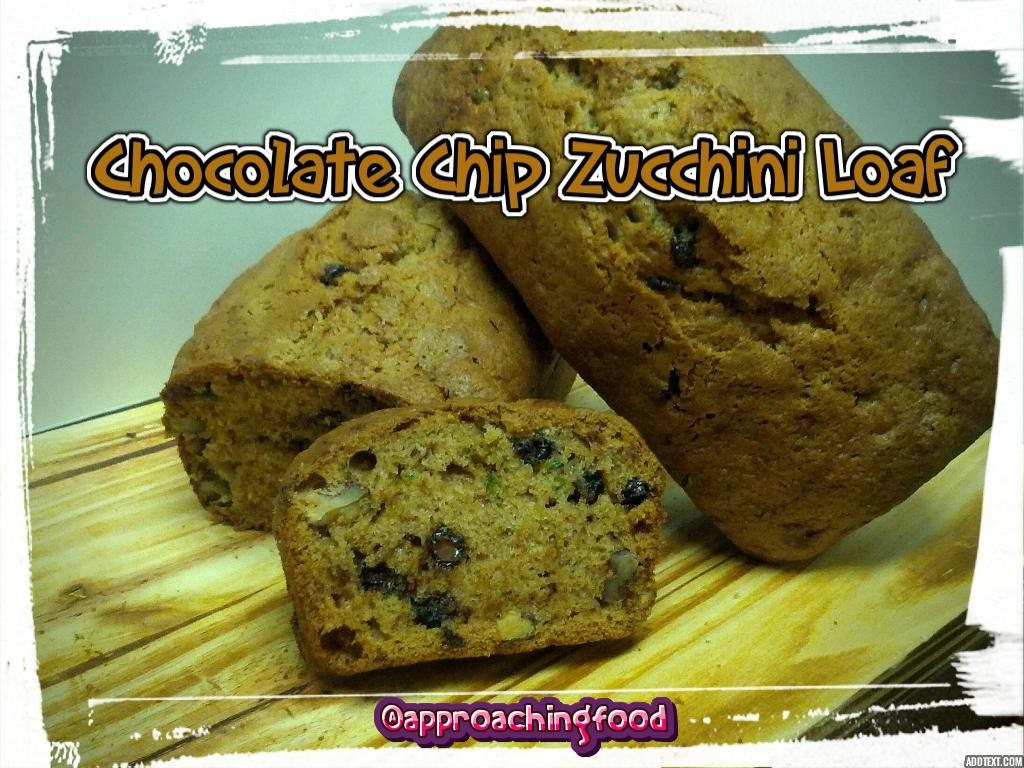 I’ve been planning to make a post about pumpkin pie, as a way to use up the canned pumpkin that I previously posted about, but I couldn’t resist the call of the frozen zucchini in my freezer. So naturally I had to make a chocolate chip zucchini loaf!

Why do I have frozen zucchini in my freezer? Well, the DH bought some a few weeks ago and I hadn’t had a chance to cook it before it was losing optimal freshness. And since we all know that I hate wasting food, obviously I had to do something with it. So I grated it, placed 1/2 c. mounds of the grated zucchini on a cookie tray, stuck it in the freezer until semi-solid, and popped the resultant 1/2 c. servings of zucchini into a freezer bag. Bam! Pre-grated, pre-portioned servings of vegetables for whenever I need them! 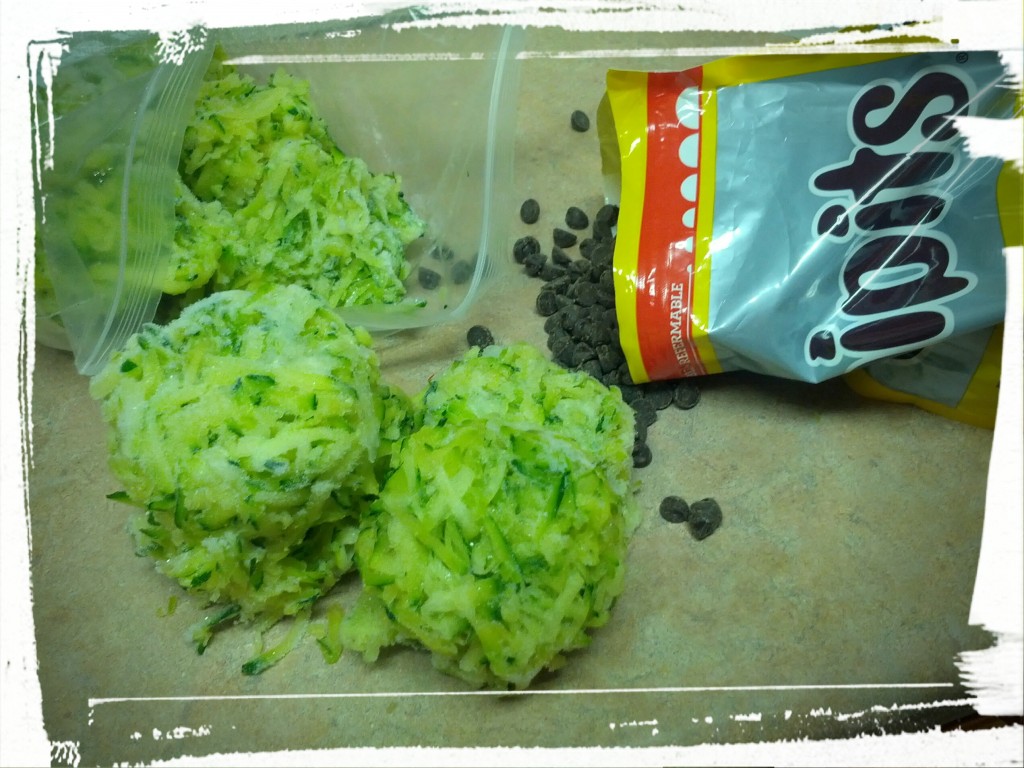 Of course, now I need to actually see how the frozen veggies hold up in the baking. The Chocolate Chip Zucchini Loaves (two) are currently in the oven, and I’m resisting the temptation to peep and see how they’re doing. Watched loaves never bake, amirite?

What recipe did I use? This one! Naturally, I made some modifications:

Speaking of the DH, he was doing some work while I was baking the loaves, and when the lovely fragrance of baking sweets started drifting from the kitchen, he popped his head around the corner and was all, ooooh, you’re baking! So now not only do I need to stop myself from looking in the oven, I need to stop him from checking if it’s done too. *shakes head and smiles fondly* I do love my domestic little moments, can you tell? 🙂 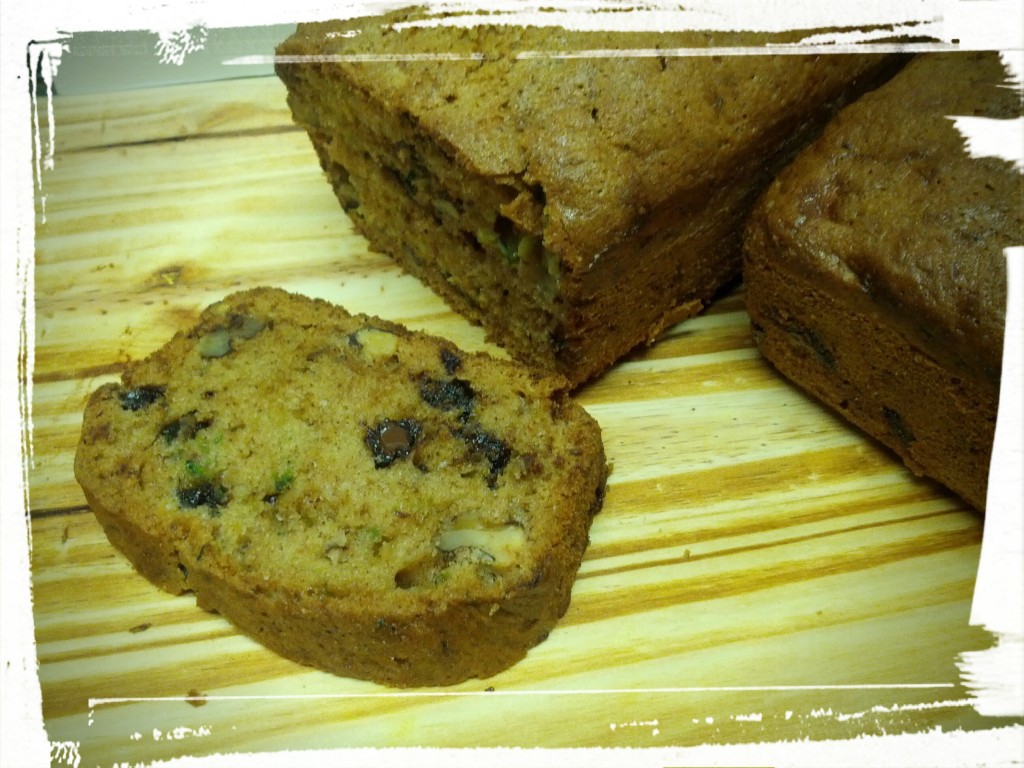 The result? Yum-city! (Oooh, speaking of which, I was in New York last week for a long weekend, hence the time lapse between my last post and this one. I was too busy eating New York bagels with cream cheese, street pretzels, Brooklyn-style oven-fired pizza, and various other delights. I also did the touristy visiting places things. But come on, the food!)

I would totally freeze other grated veggies like I did with this zucchini. The loaf turned out great! I’d likely decrease the cinnamon a bit next time, and perhaps reduce the water to a 1/4 c., as the loaf took about 1.5 times as long to bake as the recipe said. But regardless, it’s yummy! Time for a midnight snack, I think! 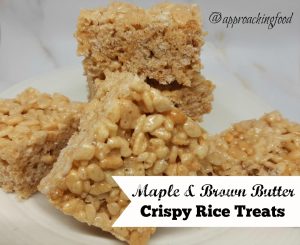 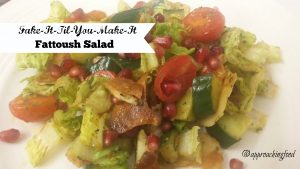 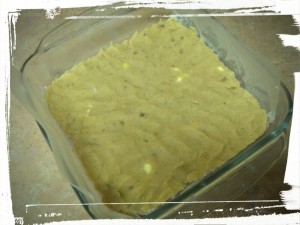 Previous Post: « Tiger Cakes & The Rare Case of Too Much Chocolate!
Next Post: Apple Pielettes & Other Domestic Stories »