I’ve been planning to bake some cookies this week to send into work with the DH. I like to do that occasionally because that way all the delicious things aren’t sitting in my home singing their siren song of temptation to me. I mean, the obvious answer is just not to bake as many delicious things, but where’s the fun in that? {Blog-Reading Chorus, a la Greek tragedy: “NONE!”} I know, right?

Today’s recipe is another from the Dorie Greenspan cookbook, Baking Chez Moi. I posted a previous recipe from that book here. I’m taking part in a bake-a-long with other food bloggers (notice how I include myself in that esteemed group? Branding. I haz it!) and every two weeks we bake another recipe from the book. Today’s recipe is called The Rugelach That Conquered France. Ah, but shall it conquer the DH’s office mates? Let’s find out! 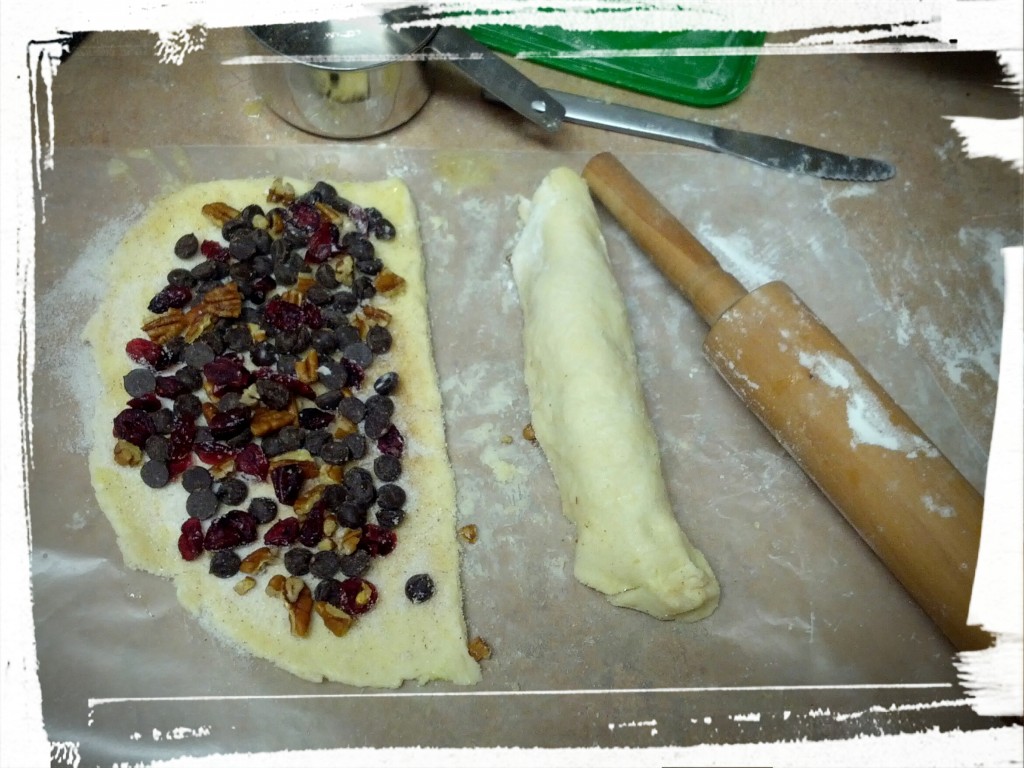 Previous batch of dough was rolled more square-ish. At this point, I knew it wasn’t going to work out and just wanted to get it over with. And into my mouth.

Ok, so the first batch of these is in the oven, and I’m taking a sip of tea and a deep breath, because I did NOT like working with this dough. It better taste unbelievably good, is all I have to say. The recipe says that a flight attendant raved over the flakiness of the dough, and given that there is more cream cheese and butter than flour holding the dough together, I can imagine that. At least that’s what I thought when reading the recipe. Whether that bears out, time (in this case the timer on the oven, which should go off shortly) shall tell!

Why didn’t I like working with the dough? Well, mostly I think there just wasn’t enough dough for the filling. (Although, of course, I modified the filling, so that it was semi-sweet chocolate chips, dried cranberries, and chopped pecans.) I actually followed the directions (the verrrry long and verrry detailed directions) and rolled out the dough to the appropriate squares and cut the appropriate cuts and brushed the butter and sprinkled the cinnamon sugar and pressed the filling into the dough. The dough, by the way, is super-sticky and definitely needs to be frozen (or, as Dorie says, stuck in the freezer while the oven heats up) before slicing. That was a great tip, I have to say.

Breaking News: I took the cookies out of the oven! The dough looks awesome! So flaky and buttery! If it tastes as good, I’ll be keeping the dough recipe! Am waiting anxiously for them to cool enough for me to eat them with minimal burns to my mouth. 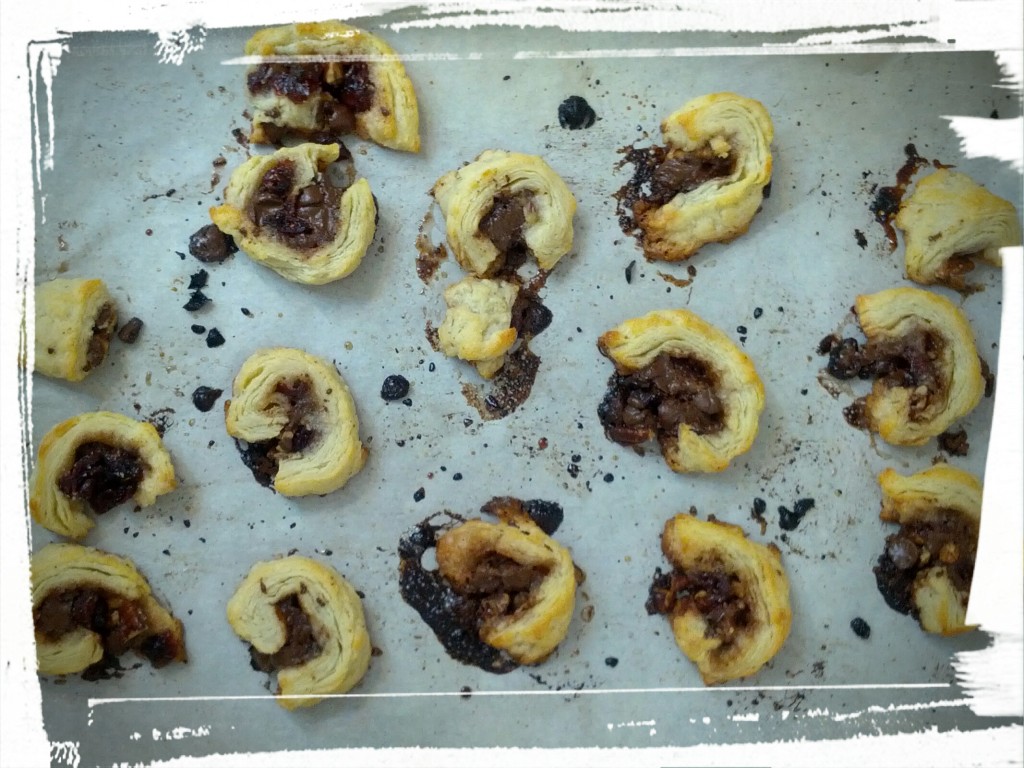 Flaky flaky flakiness. With more flaky. To go with the flaky.

More Breaking News: They cool off incredibly fast (actually, I just wrote they cook off incredibly fast, which is also true, as I only baked them for 10 minutes as opposed to the 15-17 minutes that Dorie talks about) so I’ve eaten half of the first batch already (What? They’re small! And tasty.)

Final Verdict: Great dough, but…I don’t think it’s the best recipe unfortunately. Great flavours but I think you need to basically double the amount of dough to be able to roll up the rugelach rolls into any sort of spiral shape. So finicky. Meh. I feel bad saying that, as I really wanted to love the recipe, and I don’t want to be boo-ed by the pro-Dorie (I am too, really, I am!) food bloggers who are also taking in part in the Baking Chez Moi bake-a-long. But…this is my opinion, you know? They do make delicious mouthfuls, I have to say. (They just don’t have the best presentation.) I wonder how the other bloggers fared? 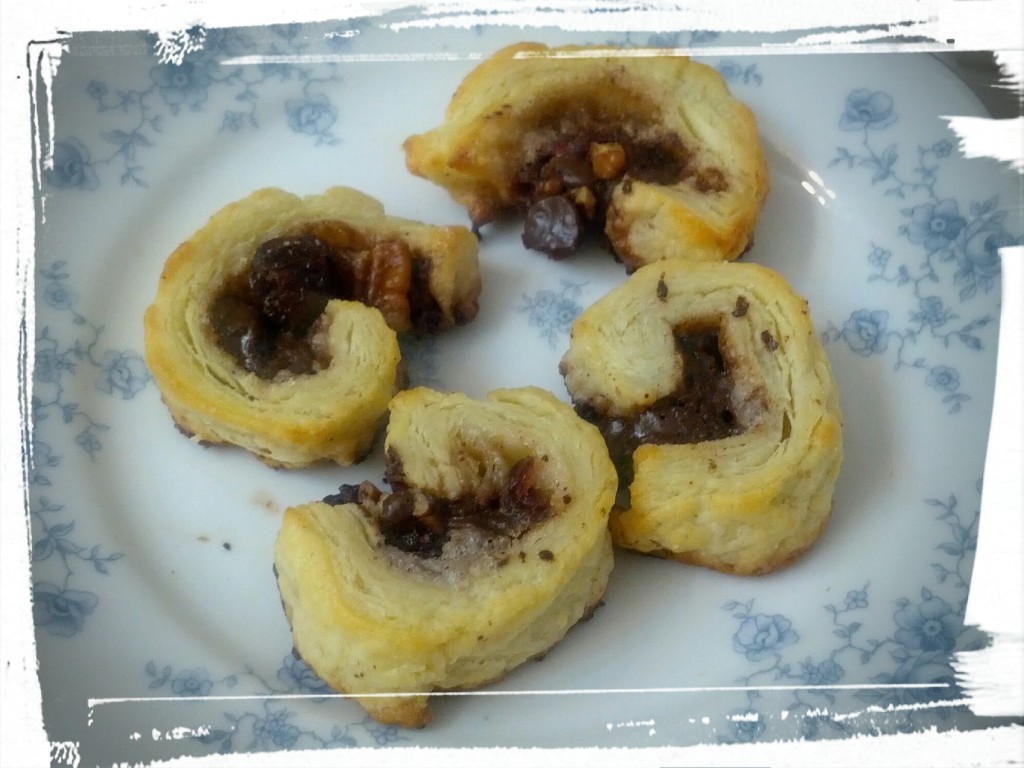 The best of bunch. Not quite enough to bring to work, but just enough with a cup of tea, for meeee!

My Future Plans For This Recipe: Keep the dough recipe! And use it to make palmier-type cookies (aka Elephant Ears)! Because this is essentially a puff pastry dough without the effort.  And then I think I’ll send those cookies into work with the DH. (Assuming they work out! *crossing fingers and rolling pins*)

Next Post: Palmiers a la Dorie! Or the Chai Tea or the Croquetas recipes I’ve been promising. Too many delicious things to post! (I’ve got 99 problems, but not-enough-delicious-things ain’t one! With apologies to Jay-Z.) 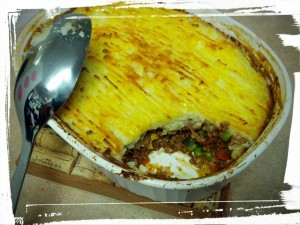 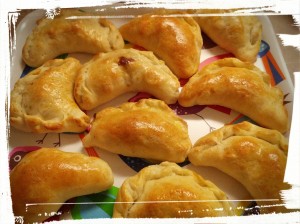 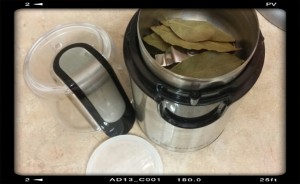