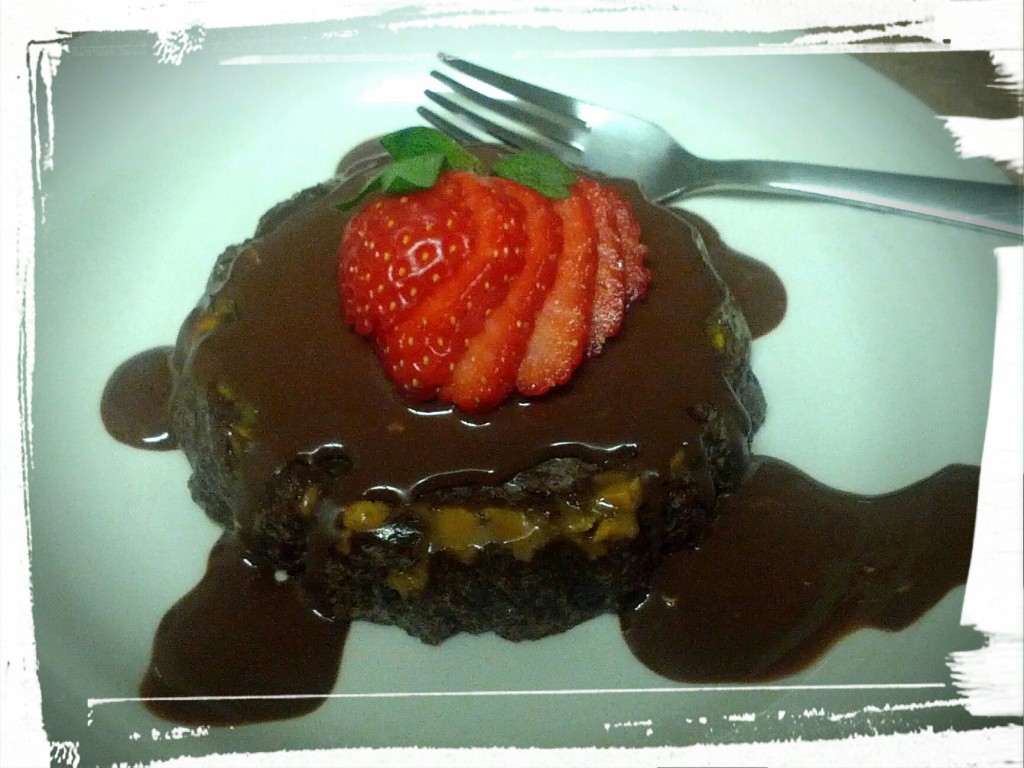 Marquis au Chocolat, or Chocolate Perfection on a Plate. Both names are accurate!

Today’s recipe is another from Dorie Greenspan’s book, Baking Chez Moi. I’m part of a bake-a-long group, and every two weeks we try another recipe. And today’s try-out: Marquis au Chocolat!

As I type this, I’m lounging in bed with my laptop, propped up on pillows, with a cat purring beside me. Pics or it didn’t happen, you say? Stay with me, dear readers, and pictures of the feline variety you shall see! Also pictures of chocolate. Because chocolate. I mean, really, did you even need to ask?

A Marquis au Chocolat is basically a frozen mousse, and dates from around the 17th/18th century. It makes for a very fancy-pants dessert, and a very rich one too. Dorie says you can make it ahead, keep it in the freezer, and just cut off slices as you need them. Great for dinner parties, oui?

The recipe contains every high-fat and calorie ingredient you can think of, to make one decadent dessert! Butter, chocolate, egg yolks, sugar, cream…if it’s high-fat and tasty, it was included!

I had asked the DH to pick up some heavy cream, and since I thought that if I asked him to get whipped cream, he might just get me a spray can of cream-ish stuff (bleh), I told him to get the cream with the highest fat content possible. He got me table cream. Le sigh. I said, well, it’s worth a try! (By the way, you really do need whipping cream for this recipe. Makes the dish lighter and more melt-in-your-mouth-ish.) 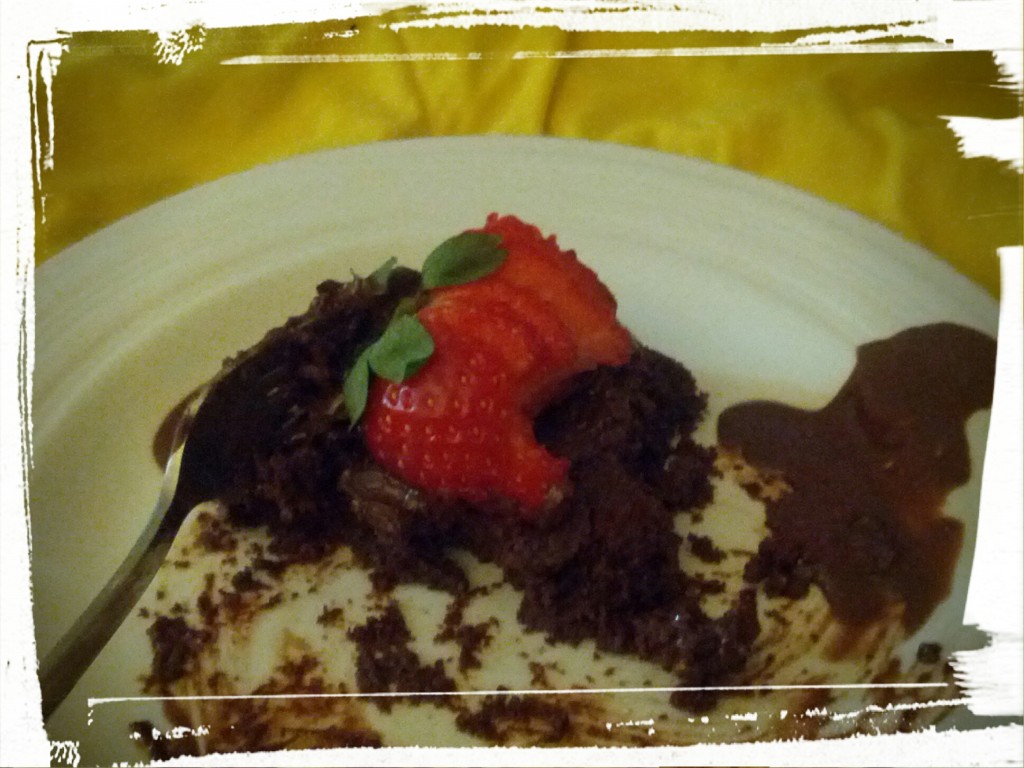 For the chocolate, I used Callebaut bittersweet chocolate chips. Never heard of Callebaut? I hadn’t either, until an ex-boyfriend introduced me to it. But I digress!

Why just the egg yolks and not the egg whites? Not enough calories! So not included in the ingredient list. I hate waste, so I whipped up an egg-white omelet for the DH’s breakfast tomorrow, using some of the surplus of ham we have in our freezer. It smelled so good that it managed to lure the DH out of his man-cave. “Why do you always make such delicious things?” he complained. Er, complained? Yeah, we’re both trying to watch our weight, so we’re trying to cut down on the amount of sweets we eat. Which is why I halved the Marquis au Chocolat recipe.

And halving the recipe was brilliant! I used small molds as well as a loaf mold, and I definitely recommend the small molds, as they make for a beautiful presentation. I also used some crumbled toffee from a previous recipe and sprinkled that in the mold before pouring in the batter. Then I froze the whole shebang, and a hour later (which I very industriously used to wash the dishes and make lunch for tomorrow. *preens*), it was ready!

Dorie says that the slices of the Marquis au Chocolat can be served with a chocolate hard-crack sauce (also known as Magic Shell), and that’s what I decided to do. I actually had some homemade Magic Shell in the fridge from last summer, so I warmed that in the microwave and poured it over the unmolded Marquis. I sliced a fresh strawberry, placed it just so, and voila, dessert pour moi!

And then I went and snuggled up in bed with the cat, all the pillows, and savoured each bite.

The cat is very non-plussed that I did not make a pate for her while I was at it.

So good. So rich. So laden with calories. I actually couldn’t eat the last bite, it was so rich! So I recommend only serving small slices. But I definitely recommend making this! It’s a very easy recipe, with impressive results. And tasty results. (I’m big on the tasty.)

Next Post: Vanilla Rum Rice Pudding, because I had leftovers from the last BCM recipe. 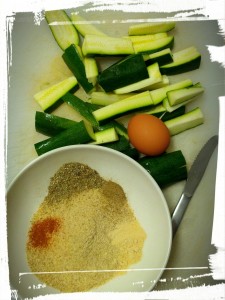