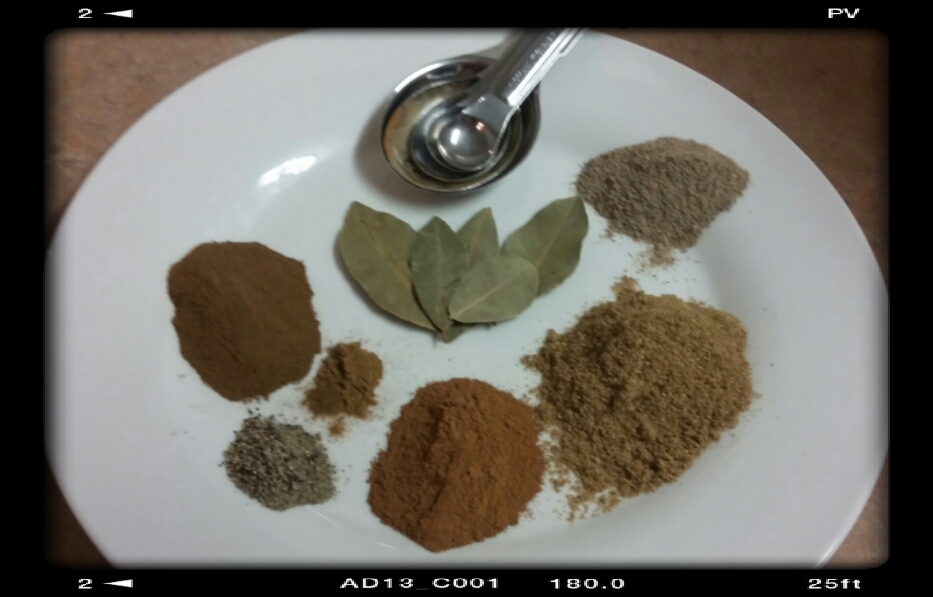 I’ve been promising you all the recipe for a grind-your-own garam masala for a while now, and today is the day in which I reveal all! Or at least reveal the recipe. Is surprisingly easy!

I think I’ve said before that I used to work in the non-profit sector, and over the years and through different jobs, I’ve made some solid friendships with some really amazing people. You know when you have friends who are smart and funny and thoughtful and passionate and just plain fun? And when you get together with them, no matter how much time has gone by, it feels like you’ve just picked up where you left off? And spending time with them leaves you energized? I’ve been lucky enough to meet a solid handful of friends like this though my work, and my friend Olethea (and her husband Martin!) are two of these people.

I had dinner with them a few months ago, and one of the dishes that they made for me was soooo good, that I asked for the recipe, and Miss O kindly obliged. I’m going to split the dish into two different posts, one for the garam masala spice, and one for the chana masala (a chickpea dish which uses the garam masala spice). And then I’m going to do a third post, which uses the chana masala as the stuffing in a samosa. (Miss O, you inspired me!)

Shall we make some garam masala? Let’s!

I’ve listed some of the ingredients in the amounts that they would be if they were ground as well as in the amounts to use if they weren’t ground. You can use what you’d like. If they’re not ground, they’ll give a better flavour, but hey, you do you! (I did whatever I had in my kitchen, which was ground everything. Except bay leaves.)  Mix all the ground ingredients together. Toast any un-ground ingredients, including the bay leaves, in a frying pan until fragrant. Then grind the toasted ingredients in a spice grinder and combine with the rest of the ingredients. And…done! You go, you kitchen whiz, you! 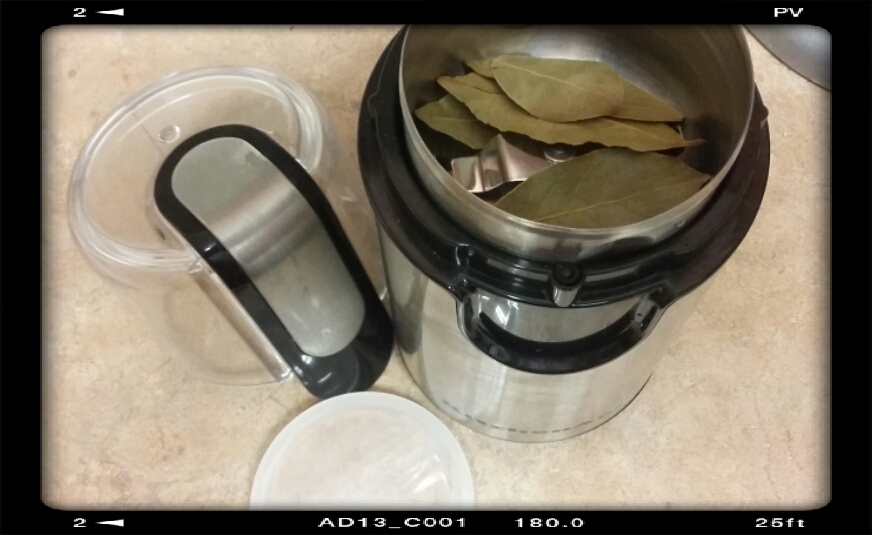 Grinding up spice is so satisfying! (This spice grinder was last year’s Christmas gift to me from the DH. It’s great for grinding toasted flax seeds.)

This spice will stay good for years if kept in a sealed container in a cool dry place. If you don’t think you would use it all, why not share the Indian spice love and give little packets of it as gifts? I came across the most clever packaging idea the other day — I think it’d be perfect for this!

Oh, and speaking of friendships, I was talking with my mom on the phone just now, telling her that I had just made some garam masala, and she shared a reminiscence. Years ago, my mom had run out of garam masala at the last minute of dinner preparations, and as opposed to running out to the store, had asked a neighbour if she could borrow a bit. The neighbour said sure and then took a long time to actually come up with the ingredient. Why? Apparently she was making it from scratch! Now THAT’S authentic Indian food!

Next Post: Probably a mandarin-flavoured dessert! Because I love sweets. And then back to adventures in Indian food! 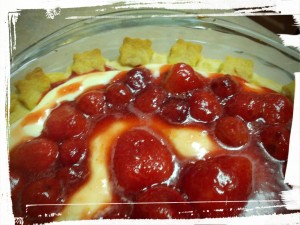 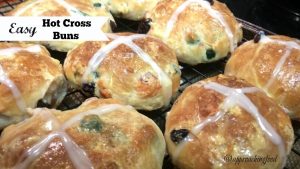