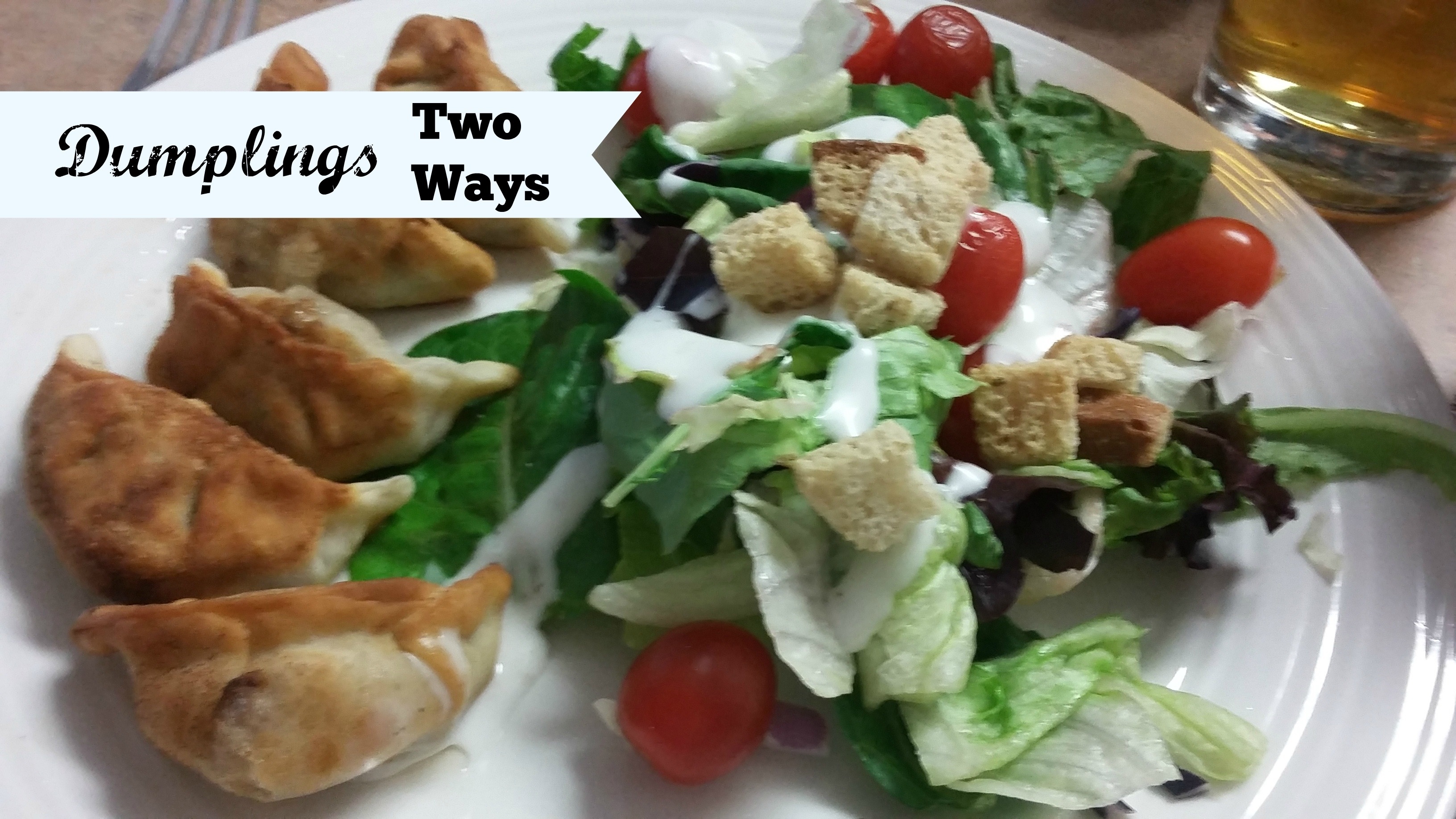 Last year I decided to start a Cookbook Supperclub with some friends, and hold dinner parties where we all cooked a dish from the cookbook-du-jour, ending up with a number of appetizers, mains, sides, and of course dessert. We cooked our way through a number of cookbooks before the group dissolved due to well, life and other schedules.

One of the cookbooks was Martha Stewart’s Appetizers book, and one of the appetizers I made was a soup dumpling (albeit veggi-fied, because that’s how I roll). It turned out slightly differently from how it was supposed to, likely because I used agar-agar for the first time instead of gelatin and made it way too weak to be gelatinous. I tramped around the city looking for dumpling wrappers and agar-agar, and while I found the agar-agar in a crunchy-hippie type store (a very cool store, btw) I couldn’t find the dumpling “skins”, and didn’t want to go to literally across the city to a genuine Chinese store to get some.

So I made some. From scratch. *blows on nails and buffs nails on shirt*

I should have started there, because it was sooooo easy! Would have saved me hours. And it’s only a few ingredients! Here’s the recipe I used, albeit just for the dumpling wrappers.

As for the filling, here’s my own creation:

Mix all ingredients together. Use 2 tsps. of filling in each dumpling (the dumpling dough recipe makes 34 dumplings, or at least my batch did).

Feel free to add in additional ingredients to make it extra savoury, although I think using actual meat would make it savoury enough for the meat-eaters.

You can freeze the dumplings in single layers for later use, or you can use them right away. I’ve done both and they’re both delicious! 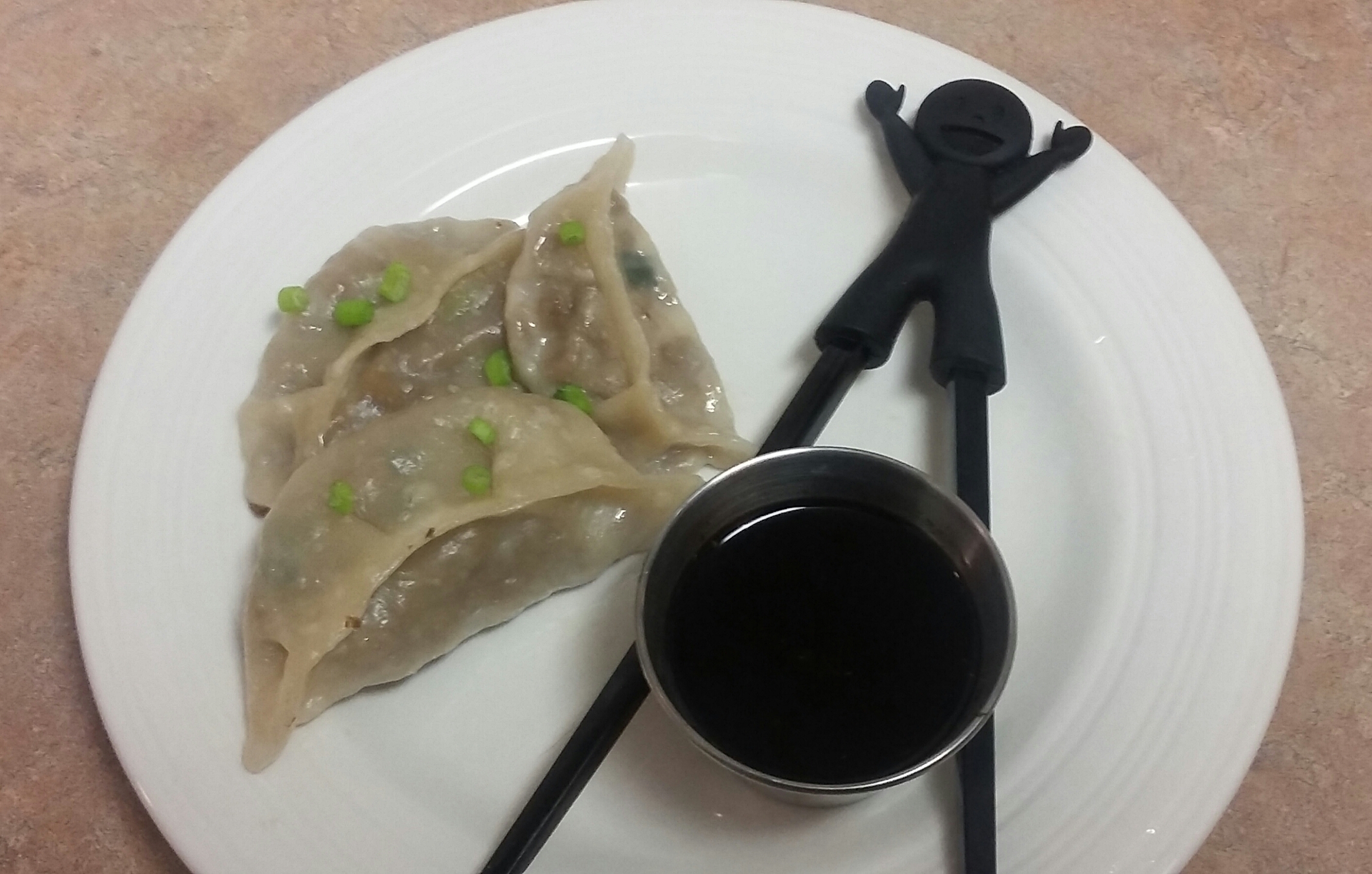 Plate o’ dumplings. Excuse me, I’m off to nom.

As for the dumpling dip, I came across a recipe in a Buzzfeed article (also where I got my new favourite smoothie recipe, but that’s a post for another time!) and used that. Basically, it’s 2 parts vinegar to one part soy sauce, with grated ginger added in. It’s salty and sweet with a little kick. Puckerlicious!

The verdict? I’d totally make these dumplings again! I might change up the filling to use up whatever I have in the fridge, but the basic filling I outline above would be my starting point. These dumplings are great to serve fried with a green salad, or steamed/boiled for an appetizer or a side dish. If you make some yourself, let me know what filling you use!

Next Post: Either a fancy-pants strawberry cake, or a post about how to make mini Skor cupcakes! Mmm…I do love dessert!

Linking up at Meal Plan Monday!  (And again!) 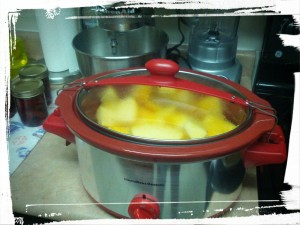 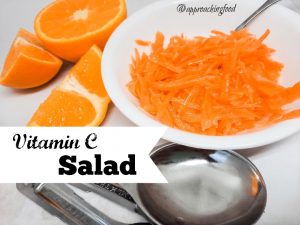 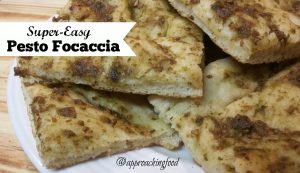