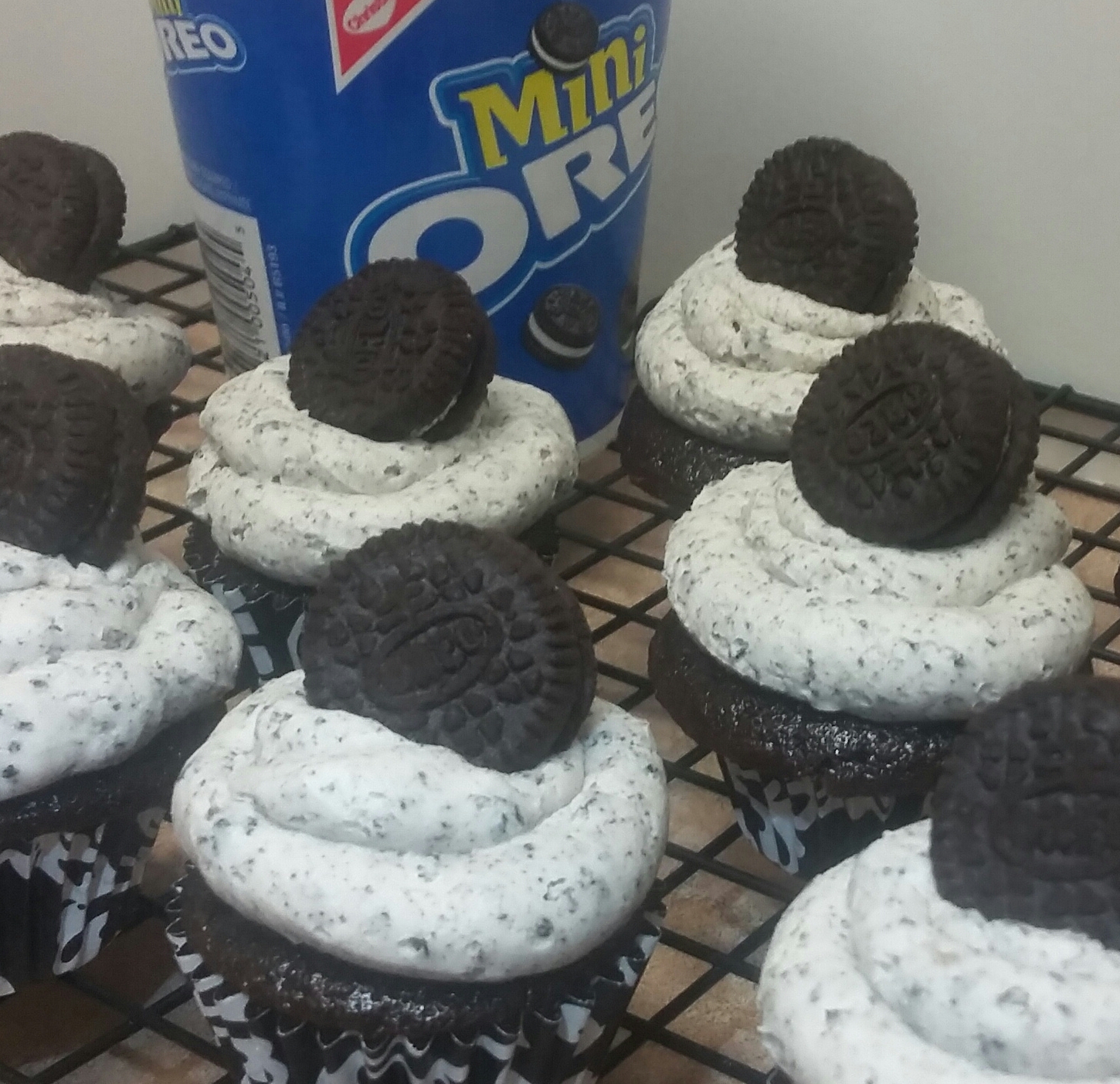 Guess what I made this week? Cupcakes! But not just any ol’ cupcake…I made Oreo ‘Surprise Inside’ Mini Cupcakes! OMG so good! Take a chocolate cupcake, and make some Oreo buttercream to mound on top, then pop a mini Oreo cookie on top of it all. Pausing to visualize and drool? Well, stop drooling and start eating! (News flash: recipe below!)

And…there was a surprise inside of the cupcake! Have you heard of this trend? Basically, you bake a treat into the cupcake. ‘Surprise Inside’ usually doesn’t refer to a filling in a cupcake (although it can), but something more, something a bit unexpected…like a cookie baked into a cupcake!

*M pauses to reminisce silently with her tastebuds* Oh, that Oreo Buttercream Frosting! Tasted like the inside of an Oreo, but instead of in a tiny amount, heaped in frosting form on top of a chocolate cupcake! With another cookie on top AND inside of it! *drooling remembering the deliciousness of it all*

They’re surprisingly easy to make? Shall we? Let’s!

I used this recipe, because it makes the perfect chocolate cake — light, moist, and as fluffy as any packaged cake mix, but without the preservatives. This is my go-to chocolate cake recipe, for sure.

I was making a test batch of this recipe, so I mixed up half a batch of the batter, which made 1 dozen mini Oreo cupcakes, plus enough for another 6-12 minis (I made a mini 3-layer cake instead, because I just got a new mini cake tin that I wanted to try out). You can make 2 dozen mini cupcakes with half of this recipe, is what I’m trying to tell you. 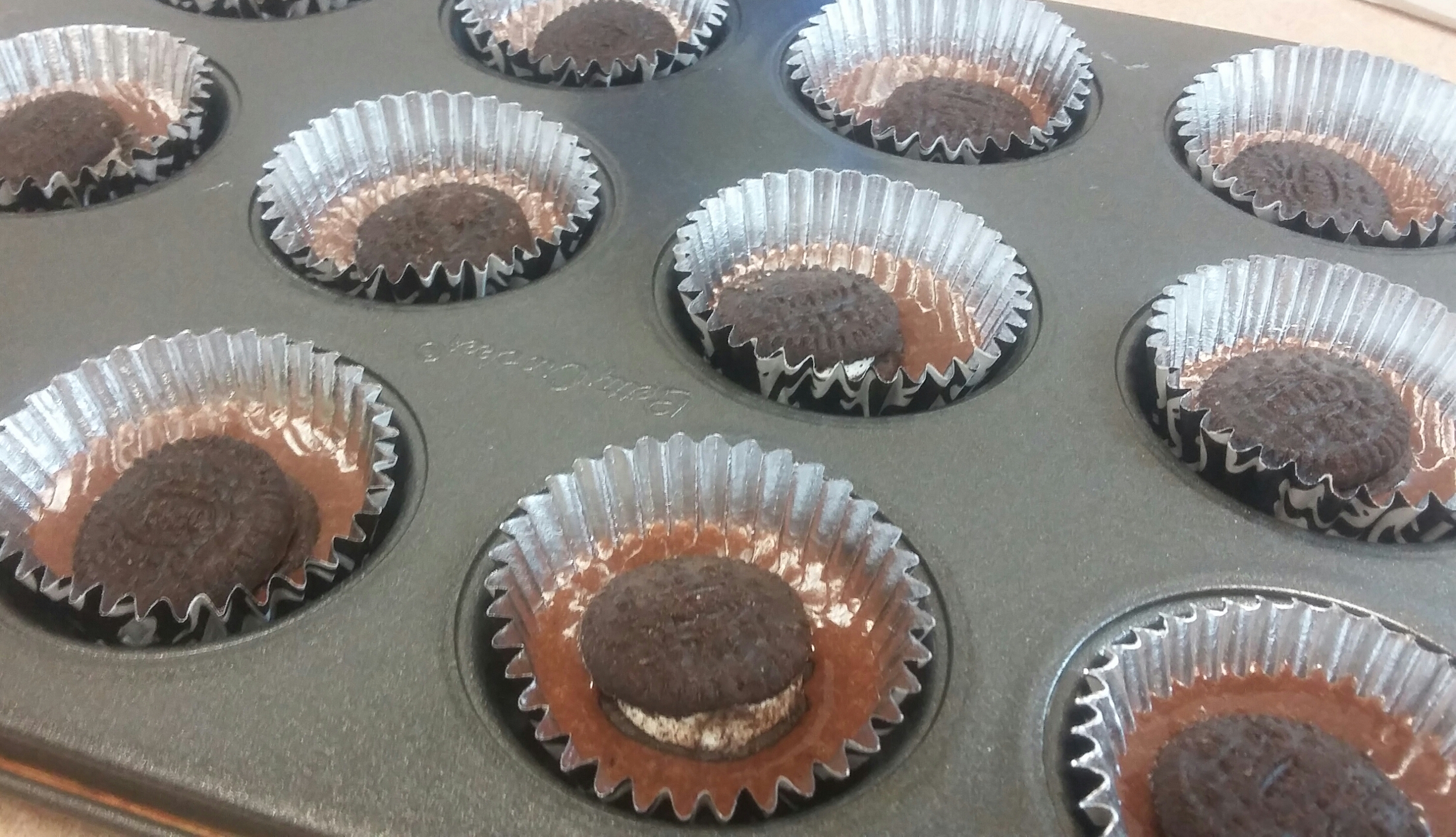 Fill with batter halfway, then top with mini Oreo. 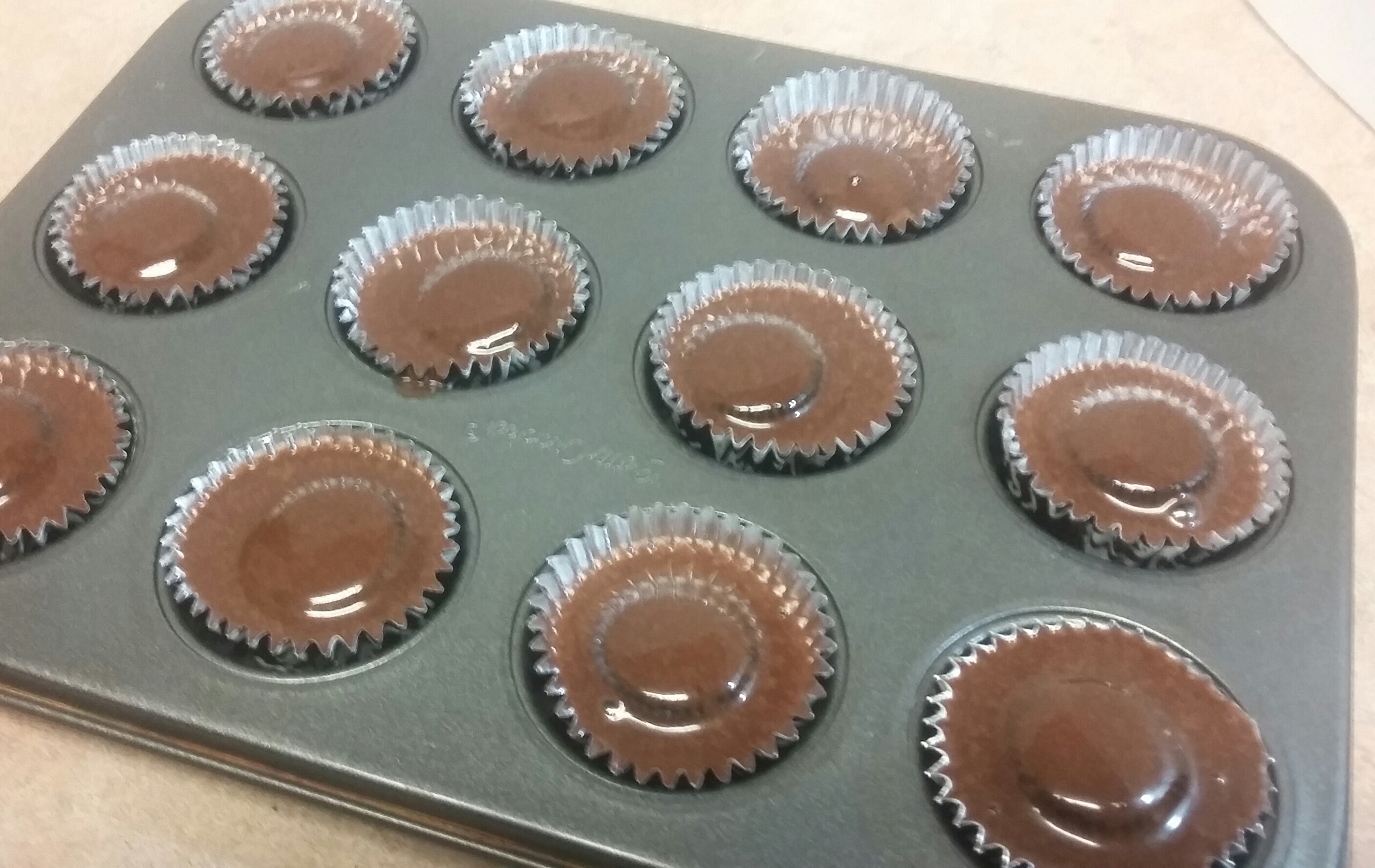 Top with more batter, then bake.

Fit a piping bag with a round piping tip, and fill with Oreo buttercream. Make sure you do not use a fine piping tip, because Oreo crumbs will block the tip (ask me how I know) and pipe on cooled cupcakes. Top frosted cupcakes with another mini Oreo cookie. And voila! An impressive mini dessert that tastes as good as it looks!

Mix butter and shortening together until…mixed. Add in icing sugar, milk, and vanilla extract. Whip until super-fluffy and then whip some more (that’s how you get that super-fluffy bakery style frosting; don’t worry if you think it’s too fluffy, as it’ll firm up later, especially if you chill it). Stir in 20 crushed mini Oreo cookies (crush in a Ziploc bag with a rolling pin). Taste test but try not to eat the entire thing with a spoon. And voila! Oreo Buttercream Frosting (oh, those sweet, sweet words!) is done!

Kitchen Hack: Use a dollar-store ketchup squirter container for easy filling of the cupcake tin with batter. I have an official cupcake batter pour-er thingy, but really the dollar store version is almost as good. Helps avoid the messy dribbles when dealing with small amounts of batter! 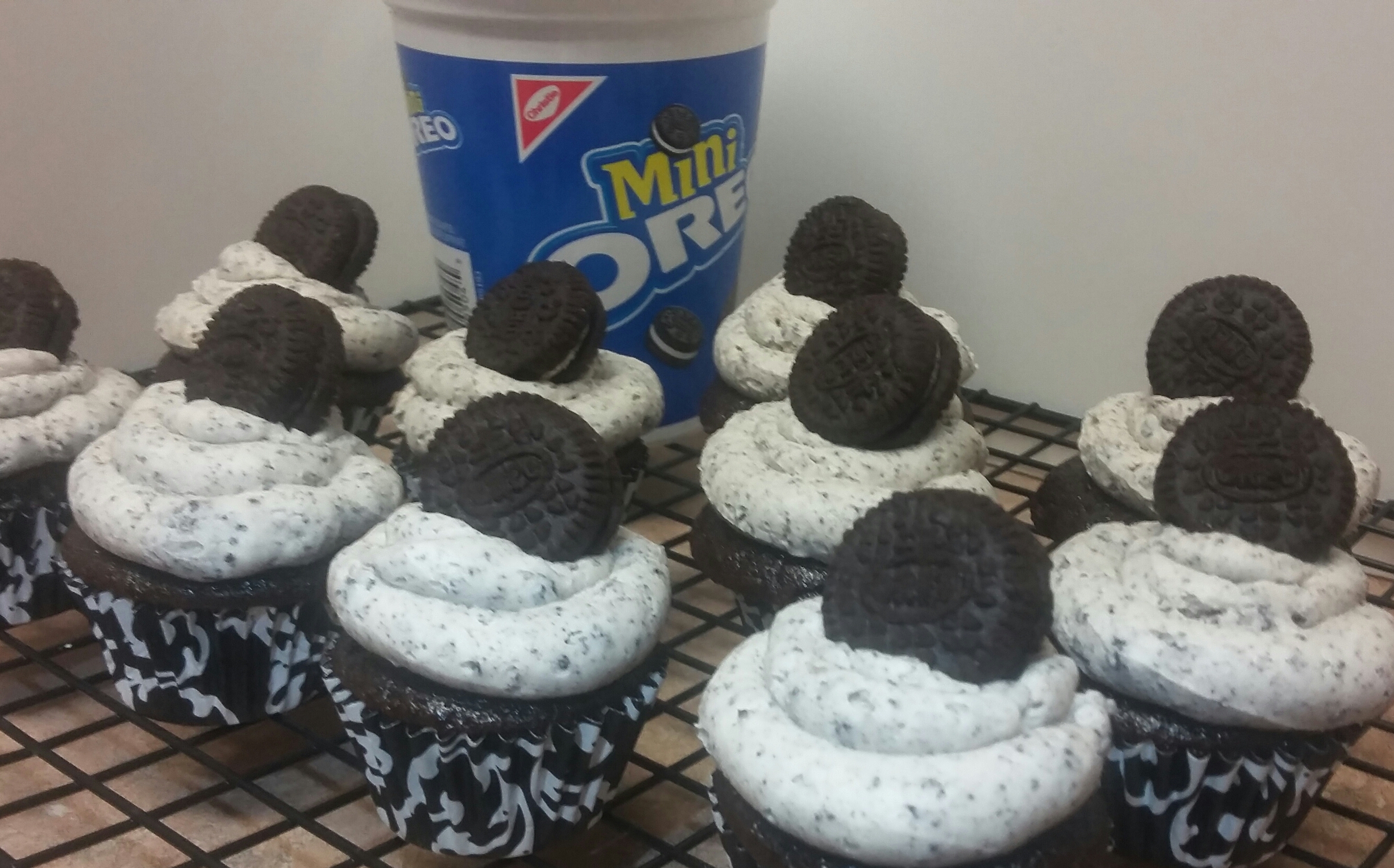 I made this batch of cupcakes as a test to see if I liked the flavourings, and it certainly worked out! I brought them to work and they were eaten, every last one. I’ll be baking another batch (but full-size this time) later on in the month to raise funds on National Cupcake Day. Cupcakes, Oreos, and a good cause…these are a few of my favourite things!

If you make a batch of cupcakes, let me know if you switch up the surprise inside — just imagine how they would be with Golden Oreos! Or Mint ones!

Next Post: I have found the perfect dinner roll…after a trial batch or two. That’s right, it’s time for another Recipe Odyssey! Stay tuned for a fail-proof recipe that will gain you friends and influence people. (Or at least their taste-buds!)

Post-Pub Edit: As I’m ever in search of that viral recipe, I’m taking part in another Meal Plan Monday link-up. Check it out here, on Christy Jordan’s blog! 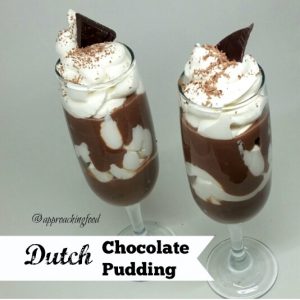 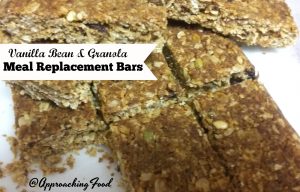 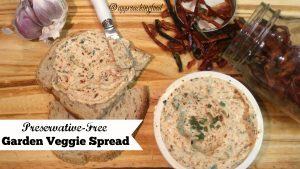