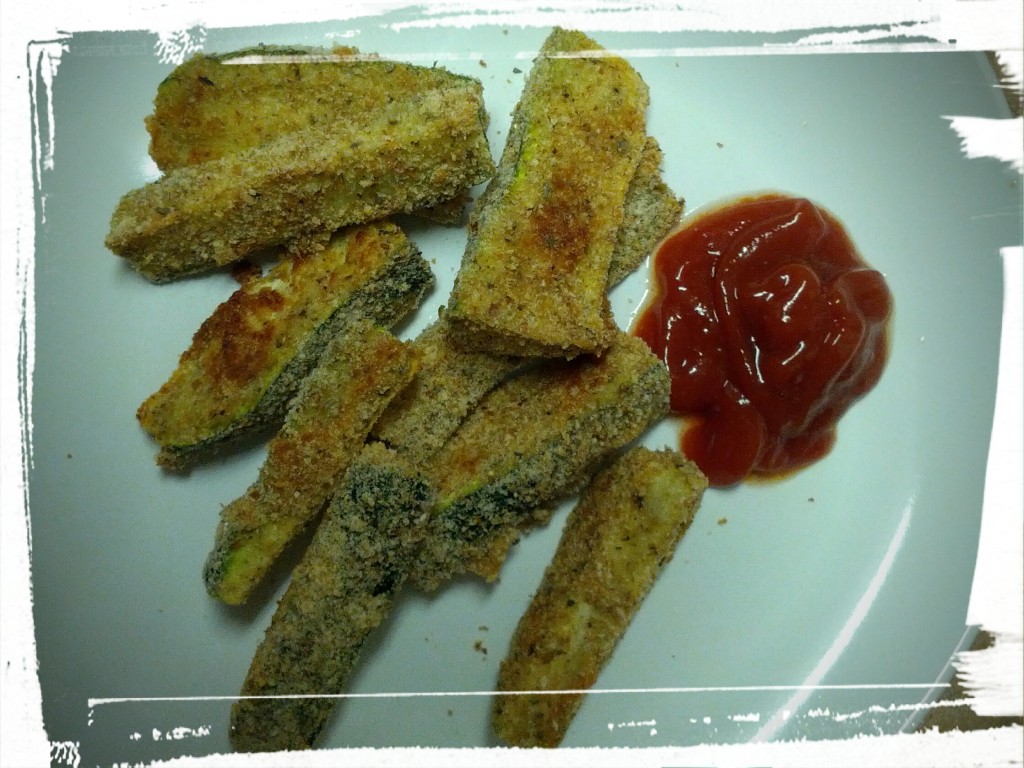 Fry me like your French fries. Better yet…bake me.

So the apple pie that I made in the (second) last post? Is gone. I ate it. The DH may have had a single slice. Literally, one slice. But it was just so good!

He found out that it was gone when he woke up this morning and wanted to pack a slice for lunch but only found the empty pie pan. (Je ne regrette rien!) I told him I’d be happy to make him another one, or to make an apple crumble, which he prefers, but he said he wanted something healthy.

And then I came home tonight and I had a craving for carbs. And vegetables. I also had some zucchini in my fridge that I wanted to use, so dinner tonight starred my oven-baked zucchini fries! They’re healthy, super-low in fat, and more fun than eating steamed zucchini. 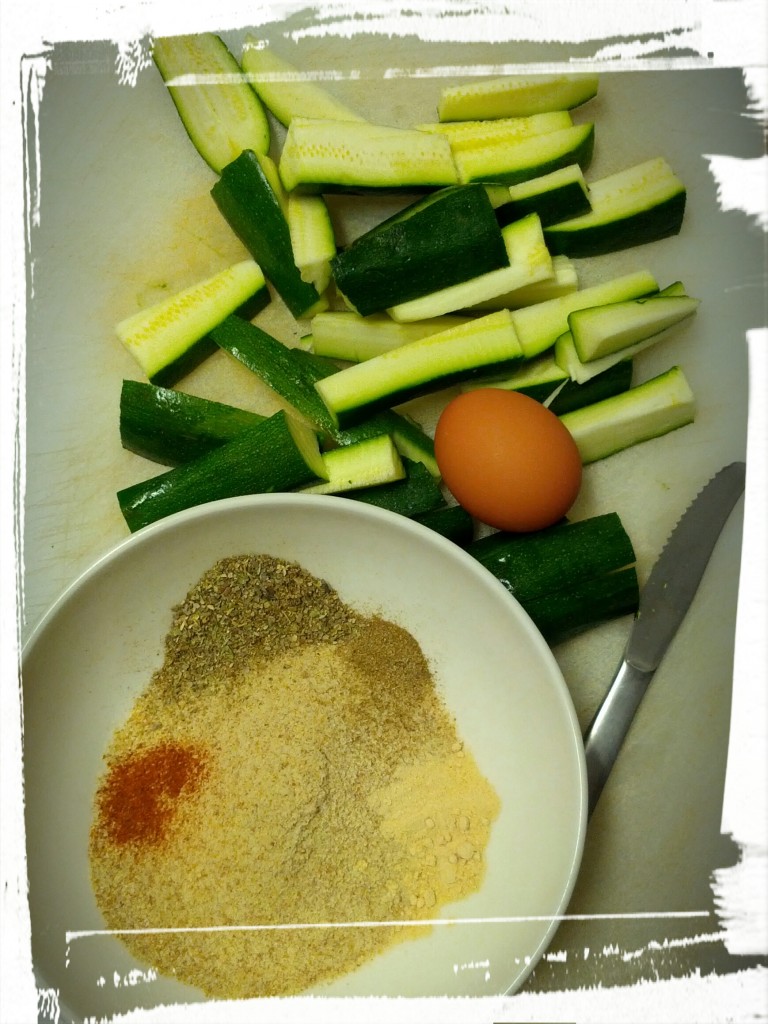 The DH has gone to buy some more apples, since I baked all the ones we had into that scrumptious pie, and he’s looking forward to eating the zucchini fries when he comes home. He may want to get home quickly, because they’re awfully good!

Cut zucchini in three. Take each third and cut into 6 pieces. Beat an egg white in one bowl. In another bowl, mix bread crumbs and spices. Dip each piece of zucchini in the egg white and then in the bread crumb mixture. Place on a greased baking sheet. Bake in a pre-heated 350 degree oven for 15 minutes, then flip them over and bake another 15 minutes until golden brown and soft when pierced with a fork. Eat, and quell those fry cravings! 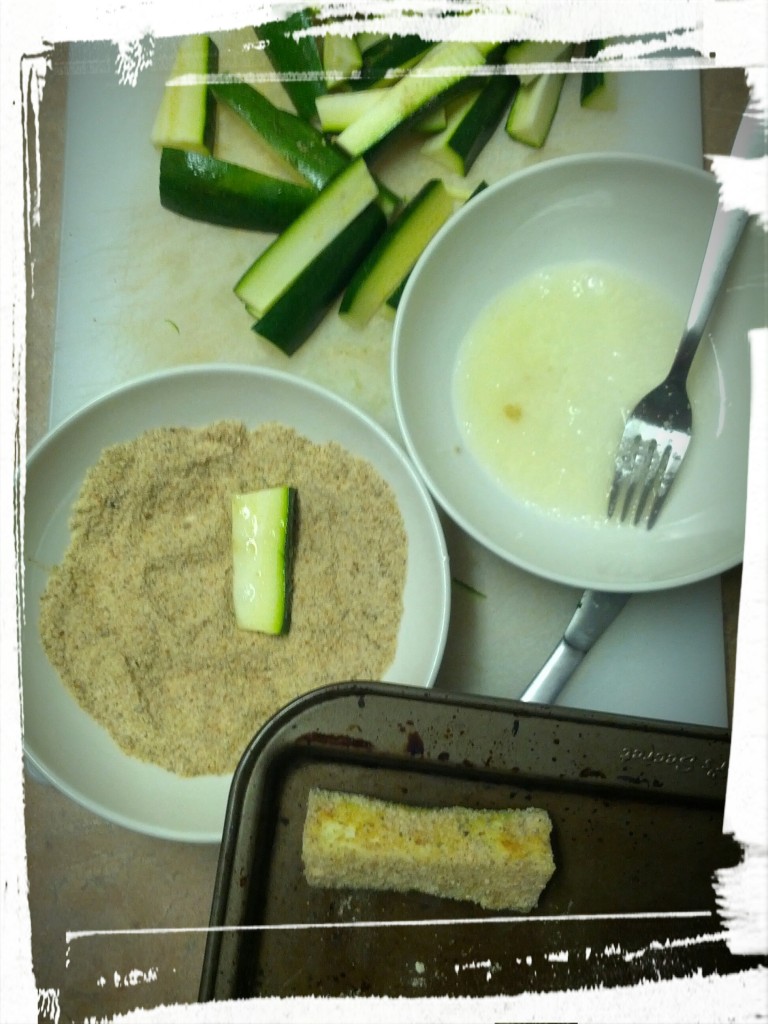 Easy peasy. This pic says it all.

I have to say, these aren’t exactly like FRY fries, obviously. But they’ll do in a pinch! There’s a solid kick of heat that you don’t expect when biting into it, and somehow that ties it all together. Even the DH, who dislikes any sort of spiciness, gobbled these up!

Next Post: Vegan Chocolate Chip PB Banana Bites and why I used to be a Raw Foodist. 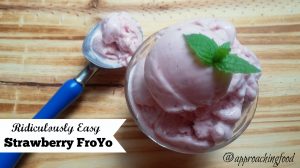 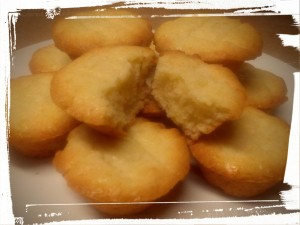 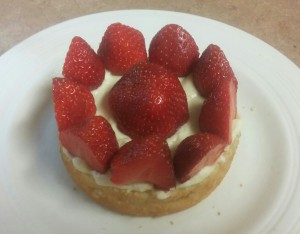