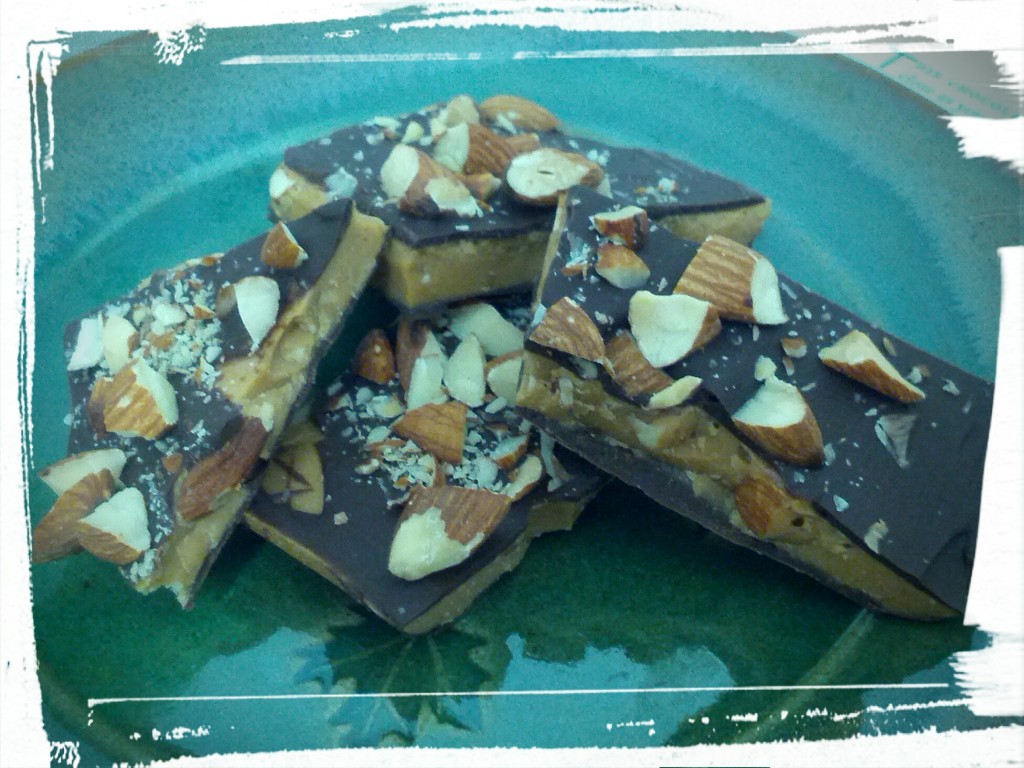 In case you haven’t noticed through my blog posts yet, I have a bit of a sweet tooth. And by “a bit of a sweet tooth”, I mean I have a hollow leg or three when it comes to sweets. I could eat dinner and be completely full, and still find room for dessert. I mean…it’s dessert! Some people crave savoury things, some people crave sugary things, but I like to eat the savoury things and then follow them up with all the sugary things.

There’s a book out there somewhere, called “Salt Sugar Fat”, that talks about how addictive those substances are for the human body. This may explain why I cannot stop eating this candy.  It’s got a cup of butter, and one and a half cups of sugar, plus other ingredients including salt. And it’s sooo omg good! Mass-produced toffee is just not as tasty as these toffee breakups. 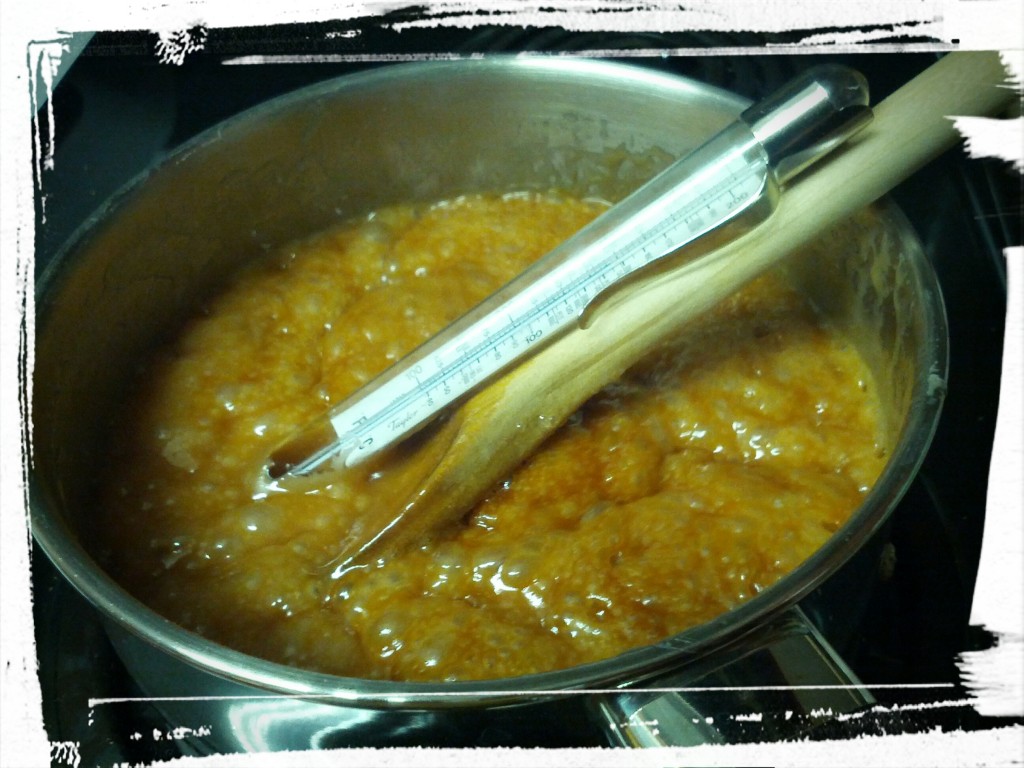 Oh sugar! So good, I even licked the spoon.

It’s surprisingly easy to make. You melt the butter and add in the sugar and other ingredients and bring to a boil until the candy reaches the hard crack stage. I had to borrow my mum’s candy thermometer as I don’t have one of my own (after tasting this candy, though? I’ve put one on my Christmas wishlist!) and I have to say, you do need one. If I hadn’t had one, I would have pulled the candy off the stove too soon, as I thought it turned awfully brown before it had hit the required temperature.

Once it’s at the hard crack stage, you stir in the toasted almonds and salt, and spread it on a parchment paper covered tray. Let cool, wipe down with a towel to get the excess butter off, and spread melted chocolate over it.

Dorie says to press some more chopped, toasted almonds on top, before flipping it and spreading the rest of the melted chocolate on the other side, but I forgot that part. Oops. So I only have nuts on one side. But that’s ok — now I know which side is up, right? *grin* 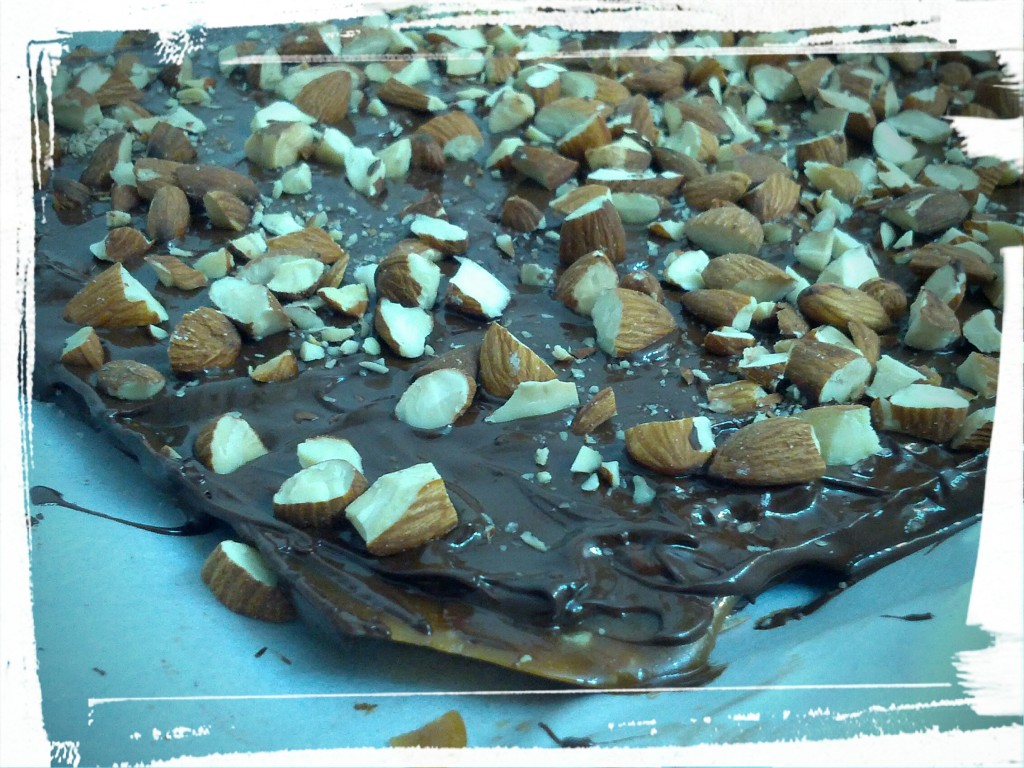 The hardest part of the recipe, aside from waiting for the sugar/butter mixture to reach the necessary temperature, is not eating the whole batch. Seriously. I often halve the recipes in this cookbook as it’s just my husband and I eating the fruits of my foodie labour (although I do sometimes bring them in to both of our workplaces), but this recipe looked so good that I a) did not halve the recipe and b) do not plan to give anyone anything. Except the DH. Because he’s cute. He popped his head into the kitchen as I was licking the toffee-covered wooden spoon (what? I couldn’t let it go to waste!) and when he realized the candy wasn’t ready, he fake moped off to bed. It’s like I always say: the midnight baker gets the spoils! Or in this case, the majority of the candy! 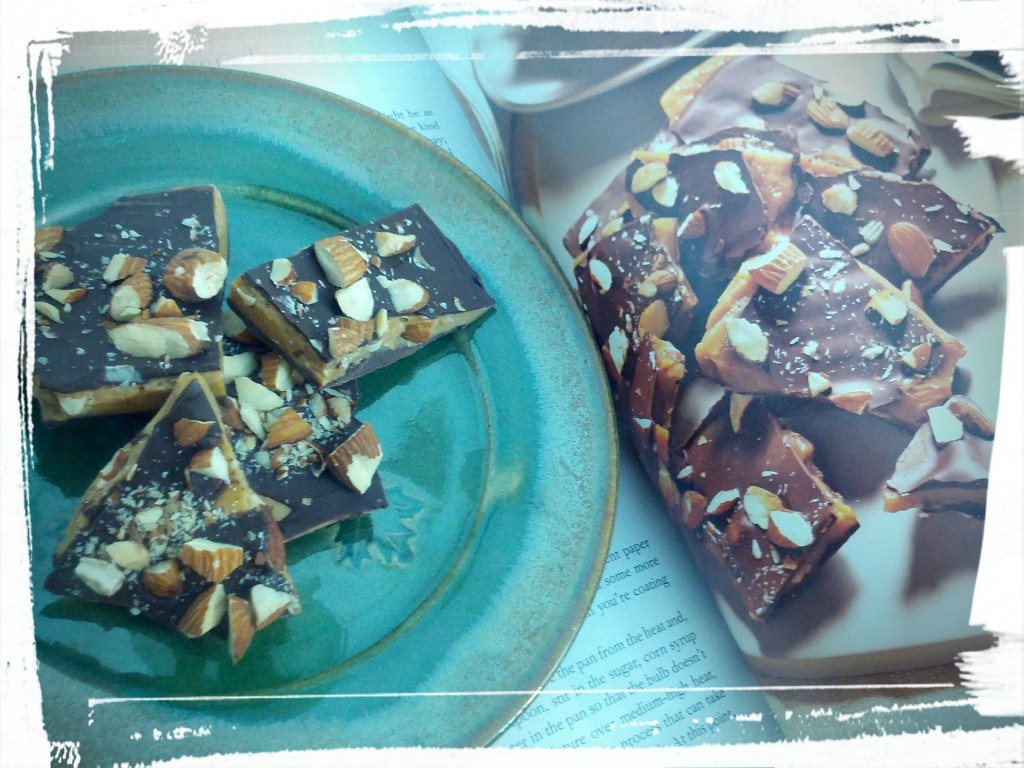 My version next to Dorie’s version. Twinsies! #soproud

Next Post: More candy! This time I really, really, REALLY will post my homemade peanut butter cup recipe. And the wine bonbons. I tried doing a mashup of the two and hello! Needless to say, they’re all gone. 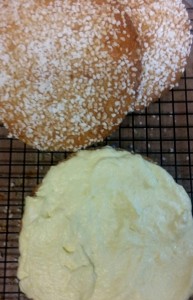 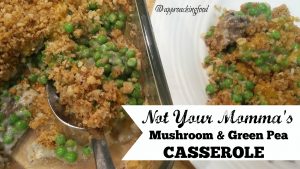 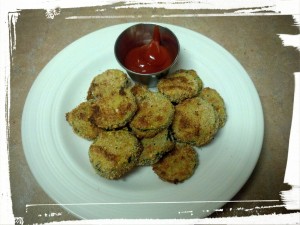