I started thinking about a blog years ago, but as my husband the I.T. guy says, the first thing that you have to think about is content.  He said that because at the time I was blathering on about how I felt I could start a blog because I figured I knew a smidgen about page views and stuff, but really, prior to that, I wanted a blog because I felt I had something to say.

But what would be the cohesive thread that pulled it all together? My observations on the world? I did have a wonderful idea for an article all about the sub-culture of hostel staff (often travellers or immigrants, and quite transitory – even some salaciousness thrown in) when I went travelling to Europe one year and stayed in hostels in Italy and France.  I had a fascinating idea for an article about the type of personalities drawn towards multi-player war games as I was listening to an (ex-) boyfriend talk about the people he played games with. I dated a guy from England for a little while and thought that if I moved, I could blog about the transition to living in England and dealing with the cultural shift and the little things one learns about how to fit into a new life and a new social circle. I dated another guy, a South American, and thought that if I moved to South America with him, I could blog about that, the culture shock of the polite Canadian when immersed in a new and emotive life in South America.

The first two ideas were more article types; did I have enough ideas in a similar vein to write a blog? That’s a lot of pressure to write something smart and fresh repeatedly. Do I consistently have enough unique insights that I could blog about them? I wasn’t sure. The second two ideas I think would have been good, but, well, life evolved differently. I’ll tell you more in my second post. 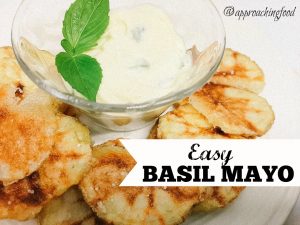 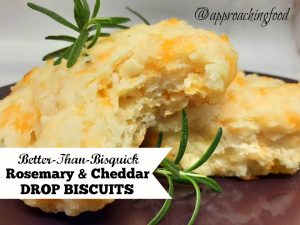 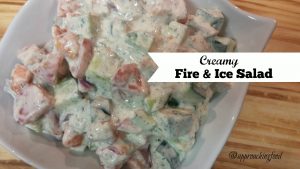