Today is Thursday and you know what that means: Pie! Actually, no, it means it’s my version of Throwback Thursday, which is Memories of Meals Past. In this case, No-Bake Cherry Cheesecake Pie, to tie in with the on-going Pie Odyssey.

One of my favourite cooking websites is Christy Jordan’s Southern Plate, as Christy Jordan is this folksy, down-home-y (yet still glamourous!) cook who writes up quick recipes that are great for families. Or cooks who want tasty food with little fuss. I tried the No-Bake Cherry Cheesecake recipe and it’s soooo good! I had no idea that a cheesecake could be no-bake, but yup! And there are only 6 ingredients in her official recipe! (I, of course, modified it. See below.) 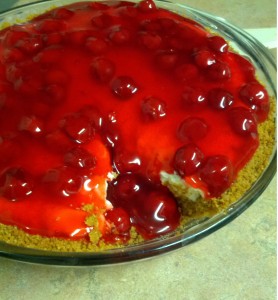 Not the best photo, but I was two seconds away from eating that pie. I was distracted. Can you blame me?

I made a homemade crust because I don’t like packaged foods, although I did use canned cherry filling. I suggest springing for a higher-end one, because the cheaper ones are heavier on the glutinous glop and have a lower cherry to glop ratio. By the way, I’m pretty sure glop is the official term. Red glop. Tasty!

But it is a tasty recipe! I’ve make it several times and each time it’s disappeared in two days. So try it, and let me know what you think! Maybe a different pie topping? Or…no topping? Or a chocolate crust? Oh the possibilities! (Tell me them all in the comments!) 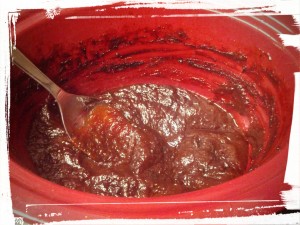 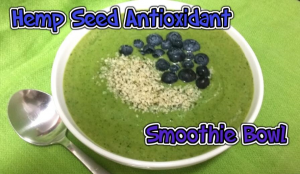 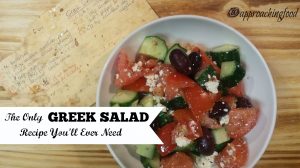