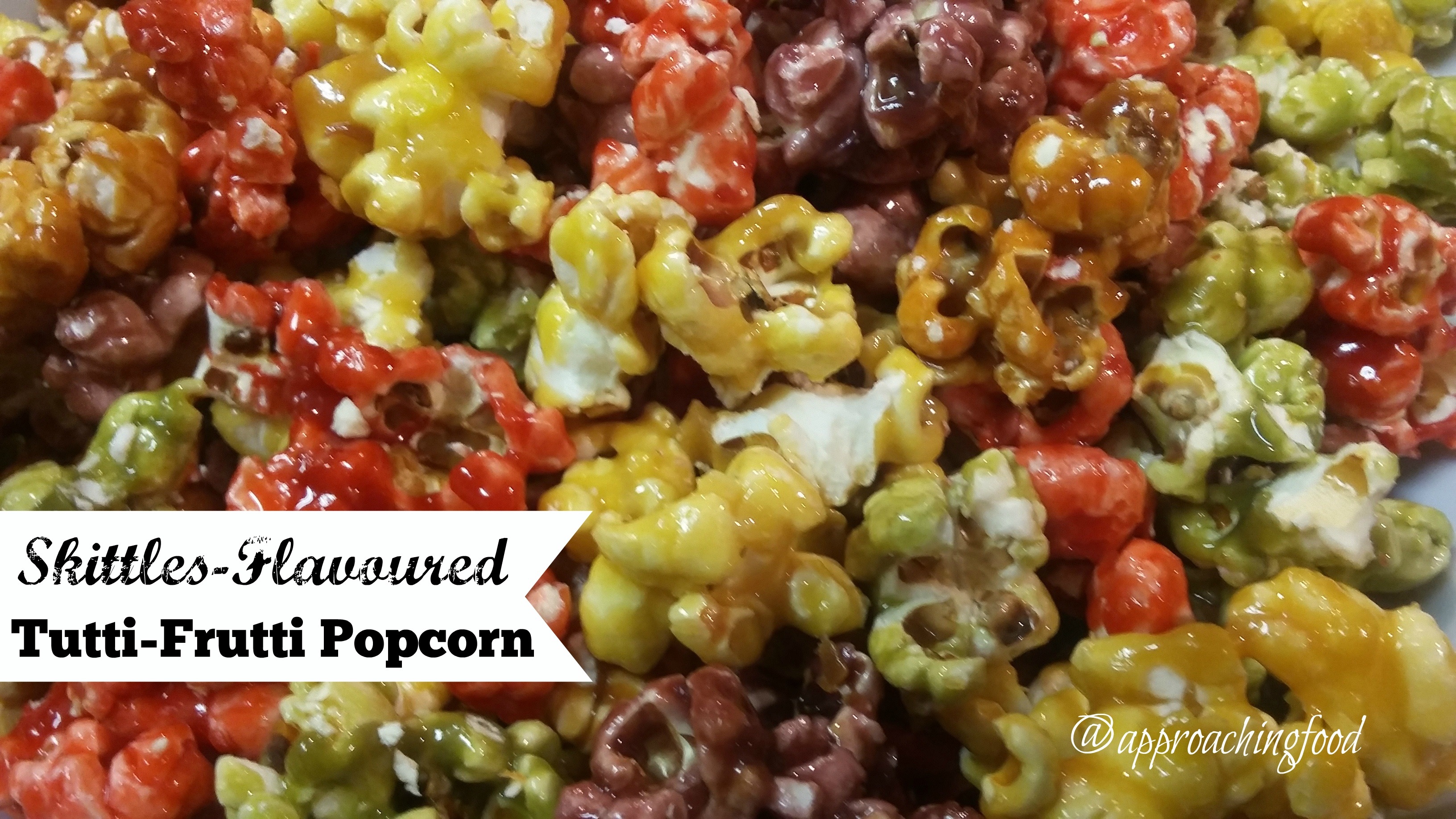 A rainbow of flavour in every bowl! That’s what I’m talking ’bout!

How did I come up with this TUTTI-FRUTTI POPCORN recipe? Well, when I was younger I used to love the multi-coloured and multi-flavoured popcorn one could buy at the popcorn store in the local mall. My sisters and I would buy it as a gift for each other on birthdays. Somewhere along the line, I stopped eating it, why I don’t know. (Adulthood, maybe? Eh.) Then last week someone gave me a whole bunch of skittles packages and I was trying to figure out how to use them. Suddenly it hit me…I could make TUTTI-FRUTTI POPCORN at home! Childhood regained!

This TUTTI-FRUTTI popcorn reminds me of the double-glazed kind I would buy at the local popcorn shop, glossily glazed in mouth-watering sweetness, yet with a hint of tartness and lots of crunch. One batch is just enough for a v. indulgent Netflix binge-watching session for one, or perhaps a couch and movie night for two.

Have I piqued your interest yet? Let’s get to making some!

Often I bake and cook and bring in my creations to my workplace, or send it in with the DH to his, but this? This popcorn is all mine, my friends!  I’ll be honest, the process is a bit finicky to do with all the different flavours, but the final result is worth it. 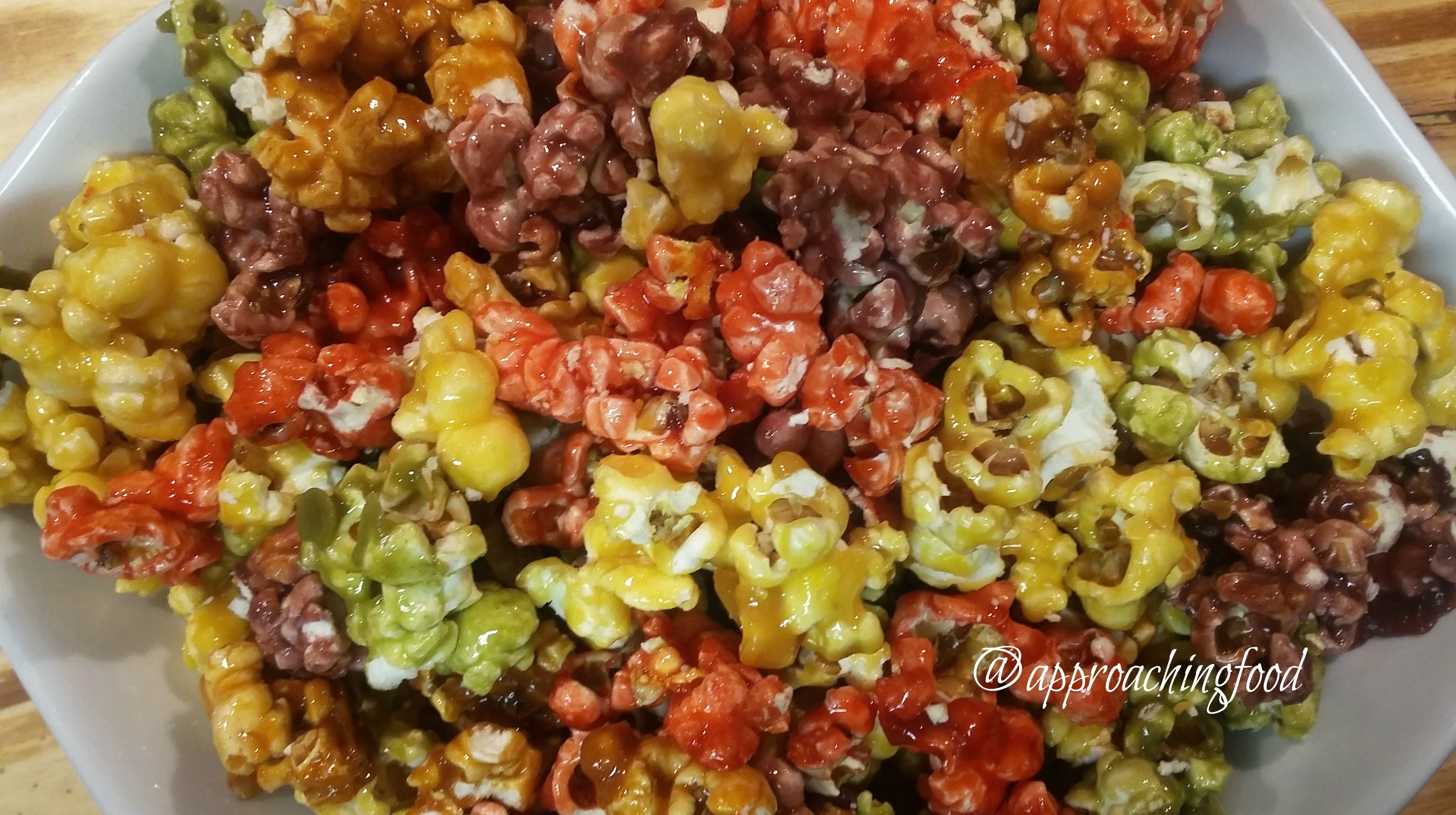 BONUS VERSION: If you use a vegan margarine instead of butter, it’s…VEGAN because skittles are vegan. (Did you know that? I didn’t until recently.) Impress your vegan friends and be the life of the vegan party. Or just eat it because something this delicious will probably not make it out your door, just sayin’!

NEXT POST: I’m thinking either Cinnamon Swirl Bread (yes, I’m all about the swirl lately) or maybe something with veggies. I could do with some nice green veggies right about now! Mmm…nutrients. Veggies may not sound delicious when compared to candy-covered popcorn, but I always feel better after eating a veggie-based meal, and that sense of well-being and vitality is just as great as a bowl full of candy popcorn. (Yea or nea? Let me know in the comments!)

Linking Up at Meal Plan Monday (x2) and at Happiness is Homemade! And at Full Plate Thursday! Plus, at Southern Bite! 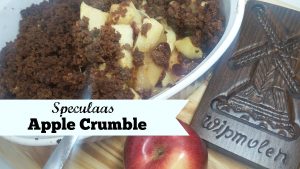 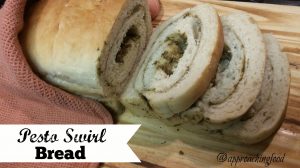 Previous Post: « Pesto Swirl Bread aka How to Up Your Soup Game
Next Post: Honey & Whole-Grain Quick Bread: A Stir-and-Dump Recipe »