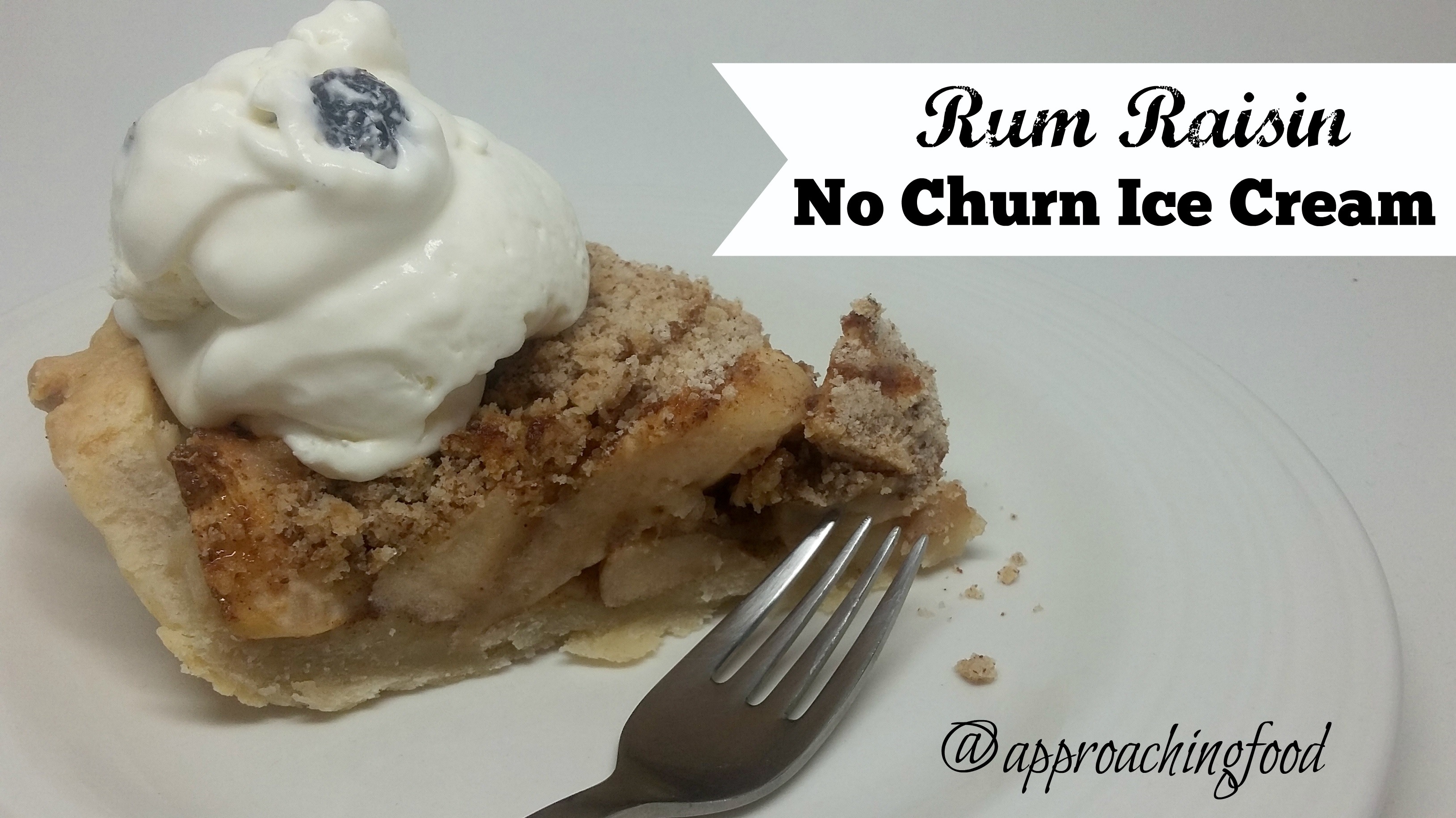 Lusciously creamy and rum-filled and so very food coma worthy!

If you’re like me, you’re forever opening up cans of condensed milk, using a bit in a recipe, and sticking the opened can in the fridge, whereupon you forget about it, only to toss it out when you find it weeks (or months!) down the line. Today’s recipe gives you a way to use up that half-used can of condensed milk…by turning it into super-duper delicious Rum Raisin Ice Cream!

And because I have better things to do with my time than churn ice cream, this is a no churn recipe! That’s right, you just mix it up, freeze it, and eat it! <– the best part, obviously!

I took my (gluten-free) Chunks o’ Brownie Ice Cream recipe, and tweaked it, subtracting the brownies, and adding in raisins and additional flavouring. The result? Uber-creamy, and lusciously rich rum ice cream, studded with plump, alcohol-soaked raisins. My mouth is watering just typing this!

Want to make some yourself? It’s so easy!

Soak raisins in rum & rum raisin liqueur until super-plump (this may take a few hours). In a chilled bowl with chilled beaters, whip the cream until stiff-ish peaks form. Carefully stir in the condensed milk, raisins, and the rum/liqueur mixture that the raisins had soaked in. Spread in a loaf pan or custard cup and freeze for several hours or until firm. Once frozen, be sure to seal tightly with plastic wrap to avoid freezer burn. Scoop and enjoy! 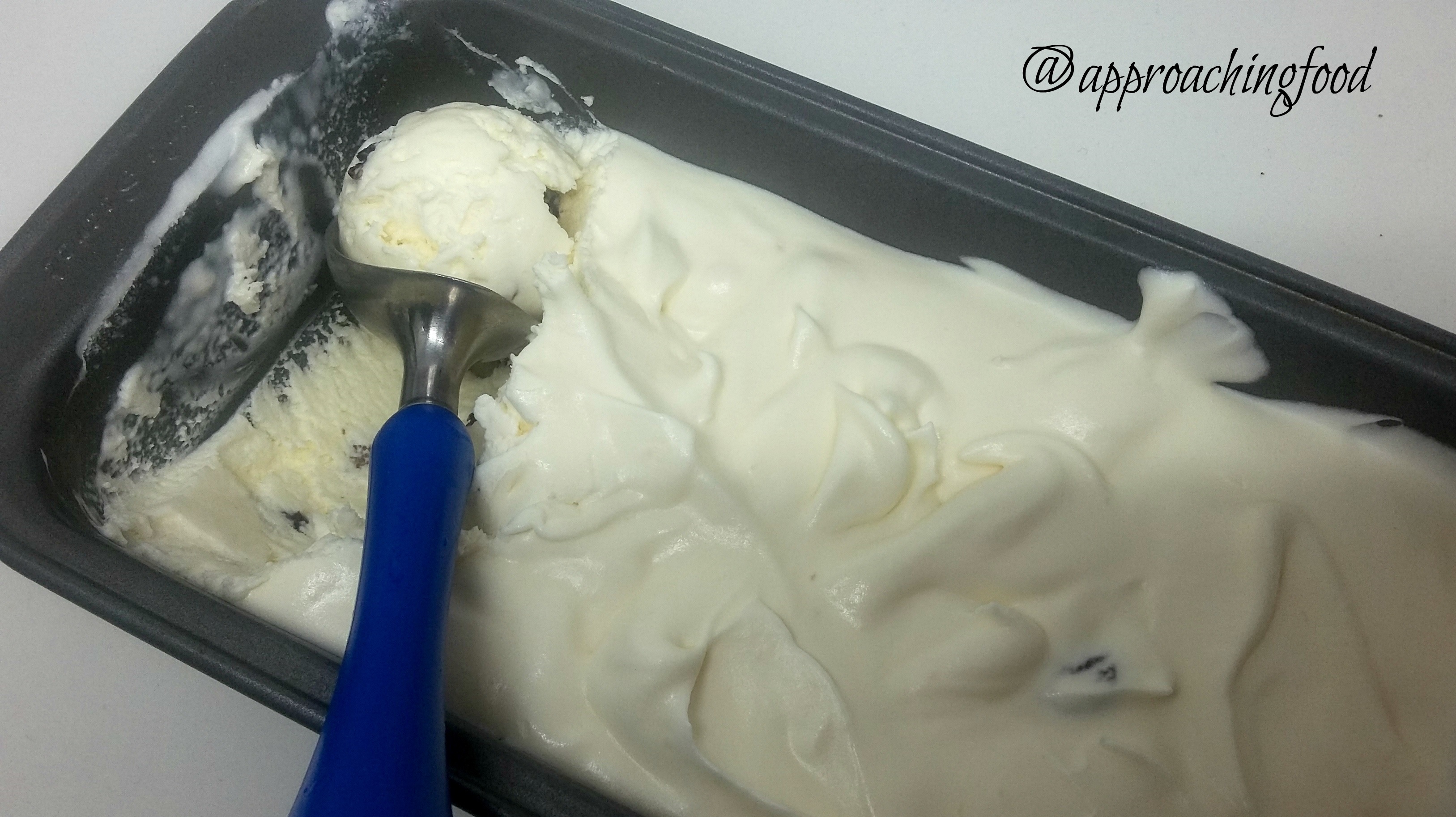 Creamy and scoopable and yes, please, I’ll have some more!

If you don’t have rum raisin flavoured liqueur, no biggie; just add in more rum! No one will complain about extra rum in their ice cream, trust me!

This ice cream is super-delicious all on it’s own, but I think it would be fantastic served on top of my Ultimate Caramel Apple Pie or Harvest Apple Crumble! And now if you’ll excuse me, I’m off to eat some more ice cream!

8Shares
Previous Post: « Banoffee Frappe, and How I Beat the Heat
Next Post: Easy Enchiladas: A 20-Minute Weeknight Meal! »