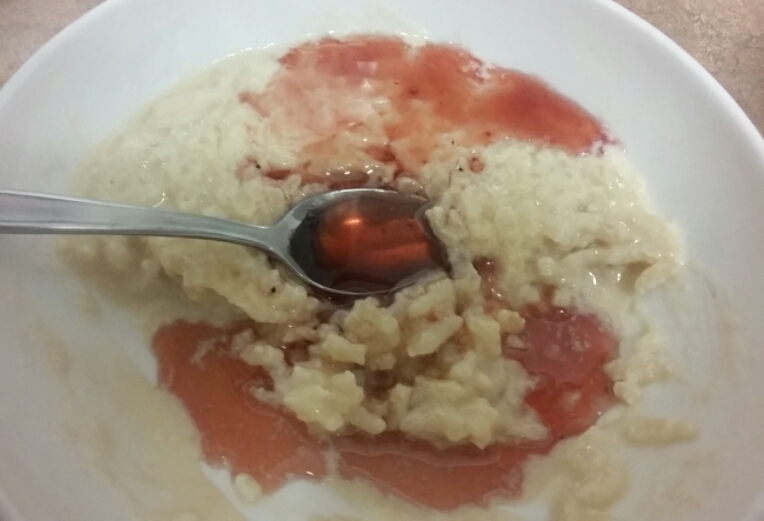 This week, my online bake-a-long group is making the Rice Pudding with Spiced Hibiscus Syrup from Dorie Greenspan’s Baking Chez Moi cookbook. I have a lot meals out and celebrations planned this week, so I didn’t want to make a full batch of rice pudding (I mean, I did, but I thought of my waistline and prudence won over indulgence). I asked the DH if he liked rice pudding. No, he said. So I made half the recipe.

I had to make a couple of substitutions, though. I didn’t have full-fat milk, so I used 1% (lactose-free, shout-out to all the lactose-intolerant peeps in the house!) and added in a tablespoon of butter to make up for the lack of creamy milk fat. I also didn’t have half of a vanilla bean pod, so I used a teaspoon of vanilla extract. Eh, close enough.

FYI, I don’t like rice. I just don’t like it. However, I happened to have some Arborio rice in the cupboard from the last time I made a risotto for the DH so lucky me, no having to buy special ingredients! I did however, not buy the hibiscus tea that was called for in the syrup recipe, instead using a fruit tea from David’s Tea that I happened to have lying around the house. Not entirely sure which blend it was — something fruity, at any rate! 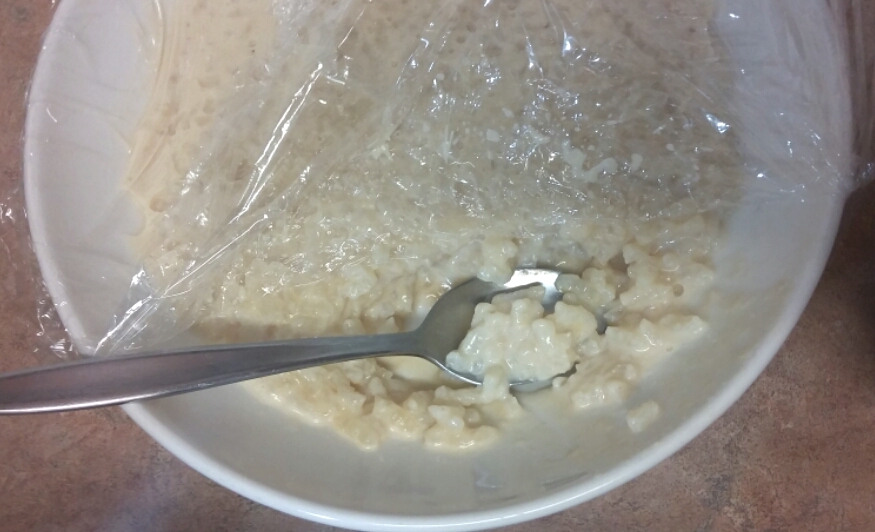 I admit to taking the first bite.

When cooking the rice pudding, Dorie says to watch the pot to make sure it doesn’t boil over, which, too late, already happened. But after that, I did sit in the kitchen working on some paperwork and getting up to stir it every few minutes. Paperwork, wow, I feel like that almost dates me! Everything is online these days (bills, banking, even bloodwork results). One of these days paperwork will go the way of the cassette player and cursive handwriting and we’ll all be reminiscing about the paper tigers of yesteryear.

The DH poked his nose out of the man-cave and saw the bowl of rice pudding cooling on the counter prior to my placing it in the fridge (which, spoiler alert, it never actually got to). He scurried over and ate a couple of spoons.  Apparently he does like rice pudding, at least this recipe! 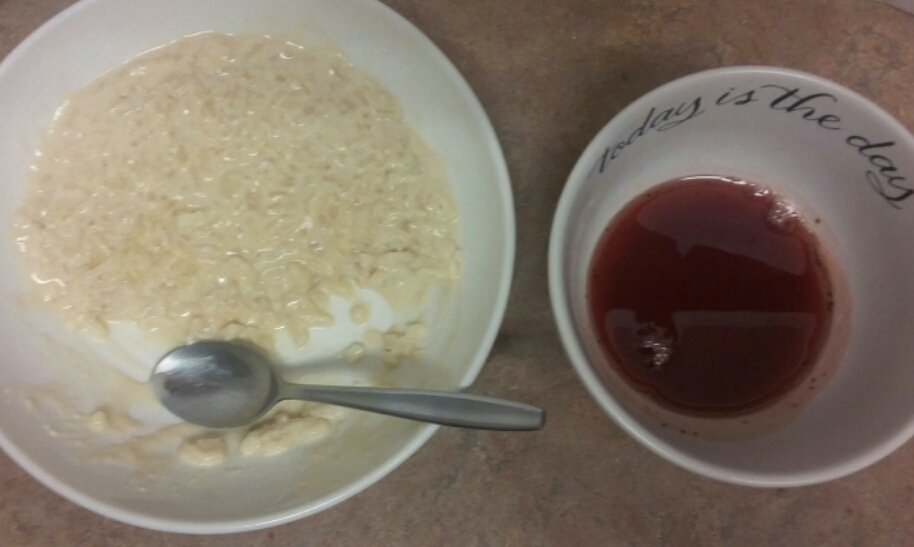 I also liked this recipe! Was creamy and yummy and full of flavour. We ate the whole bowl while it was still warm, along with most of the spiced hibiscus syrup, aka spiced fruity syrup. The leftover fruity syrup I add to a pitcher of homemade iced tea. Now it’s fruity iced tea! Delicious! Also full of caffeine so I limited myself to a taste and then put it in the fridge to drink tomorrow. Wish I had some of the rice pudding left too! I’d totally make this recipe again, and leave off the syrup. The rice pudding is super delicious all on its own!

Next Post: Dinner Roll Odyssey. No, really! I’ve been working on adapting a recipe that I found, but there are still a few tweaks that I want to make, so I’ll do that and then post it in the next week or so. Will be worth it! 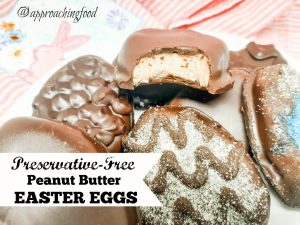 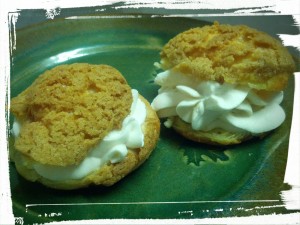 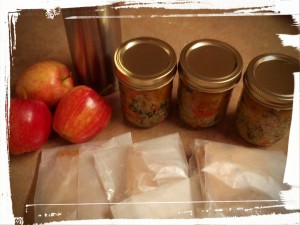