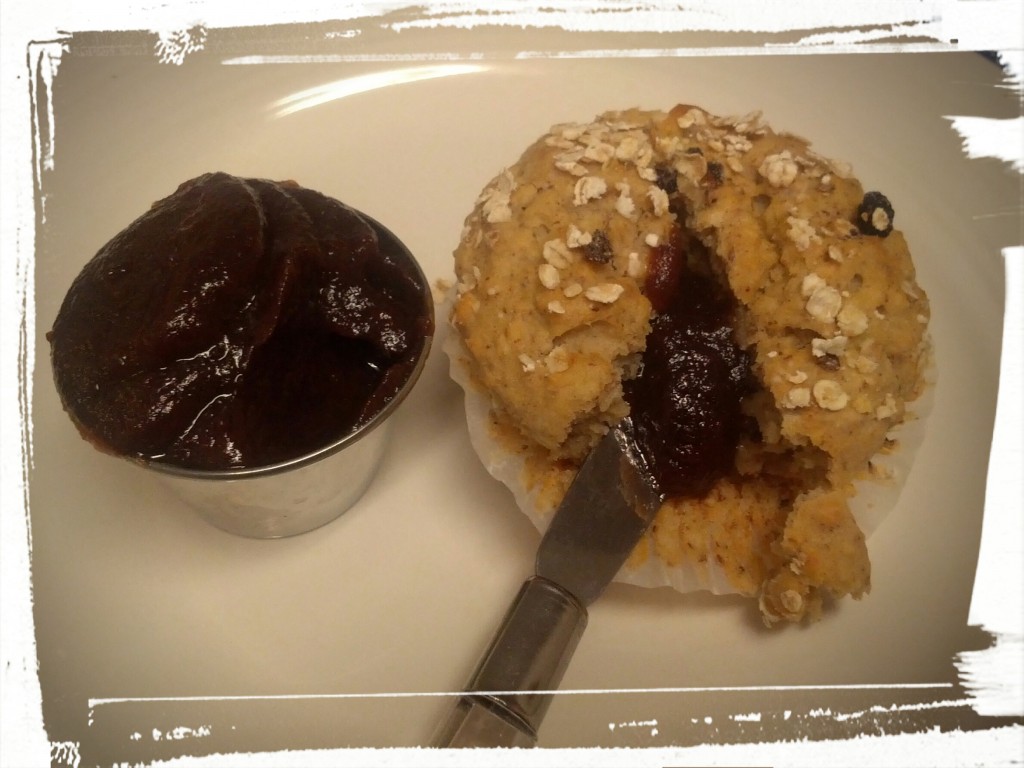 Writing this blog has taught me a lot about my cooking style, I’ve found. I tend to throw dishes together, using a recipe as a starting point and not an unimpeachable truth.  I’ve also found that I substitute things like crazy…and that it usually works out deliciously anyway.

And the latest thing that I’ve learned, is that I’m not the most patient cook. I like to cook and whiz around the kitchen and do the dishes while I’m waiting for the dish to finish cooking/baking/whatever-ing, and then I like to eat the dish. And then I made today’s blog post dish, Pioneer-Style Apple Butter in a slow cooker.  And slow cookers? Are slow.

I never bought a slow cooker because I just didn’t grow up with one, and I don’t really have more counter space in my kitchen for yet another appliance. Or cupboard space even. (I bought a case of canning jars last weekend and they’re currently sitting on my kitchen island, as I try to find space to put them places. My current plan is to fill them all up and stick them in my pantry cupboards. So look for more canning/can-able recipes coming soon!)

But for a wedding gift, I was given a slow cooker so I’ve been reading slow cooker recipes for a number of months now, trying to figure out the best one to start with. And then I came across slow cooker apple butter recipes, and my life was complete!

Because I LOVE apple butter! I remember eating it first as a child when I went to the Black Creek Pioneer Village, and spreading it on thick brown bread made with flour ground in the stone mill. I saw the apple butter bubbling on a cauldron over a wood fire and it tasted like outdoors and everything yummy and wholesome.

This recipe tastes just as good, sans the wood ash. I originally made it with a half cup of honey as well, but I think it’s sweet enough without, and so who needs extra sugar? Or just remove the white sugar and keep the 1/2 c. of honey in. Up to you! 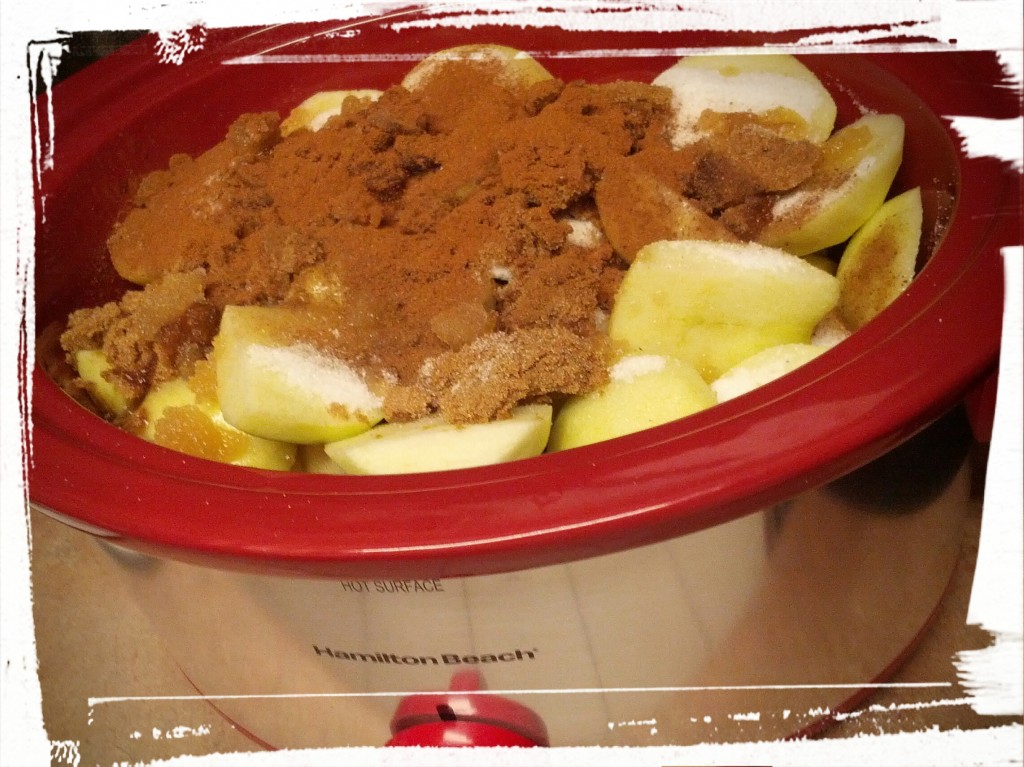 Dump, sprinkle, cook, and walk away.

Peel and quarter apples. Dump in slow cooker. Add in remaining ingredients on top.  Put on lid. Cook on high for about 12 hours, stirring after the first two hours. Basically, you just need to keep an eye on it till it bubbles up (around the two hour mark), at which point you stir it all up and then leave it to cook down by itself. I did stir it periodically, but if you put it on low, you can set it and forget it.  I blended it at the end, and once it cools, it sets up nicely. 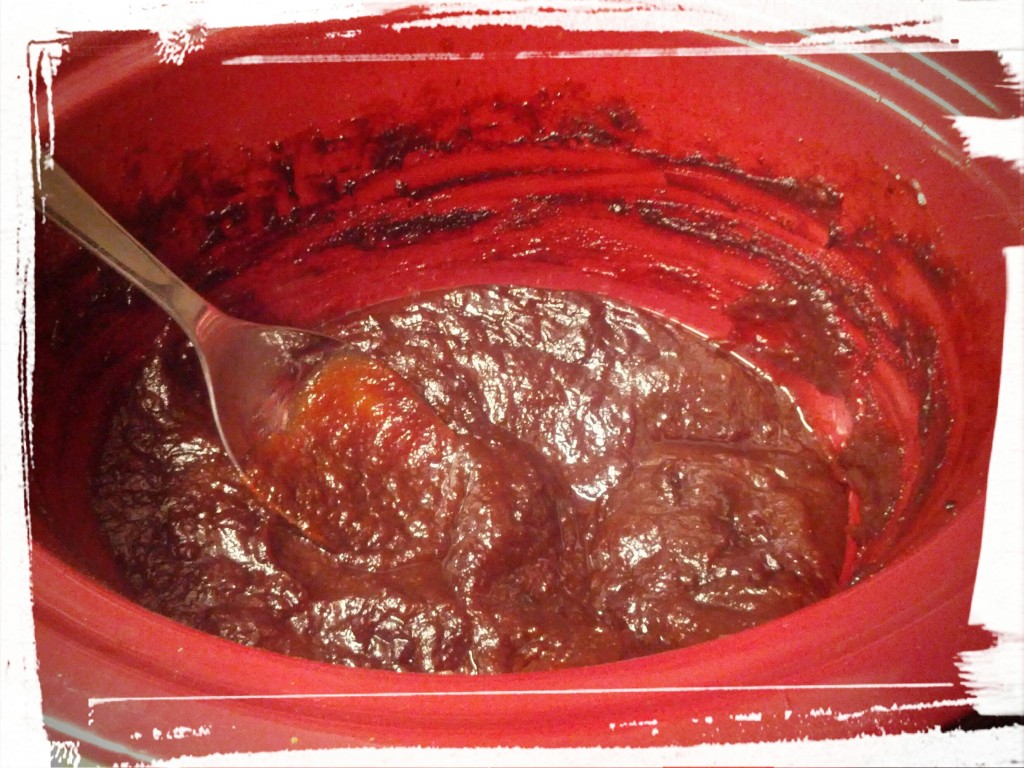 I poured it into sterilized jars when still hot and then processed the filled jars for 15 minutes. It made three standard sized canning jars, and probably would have made four, but I like to taste test. Thoroughly. Let cool until you hear the jar lids pop. And you’re done!

I gave a jar of this to a co-worker as a house-warming gift. Two days later she confessed that it was gone, as she ate it by the spoonful. I was flattered! And now I know what to make for hostess gifts this season! 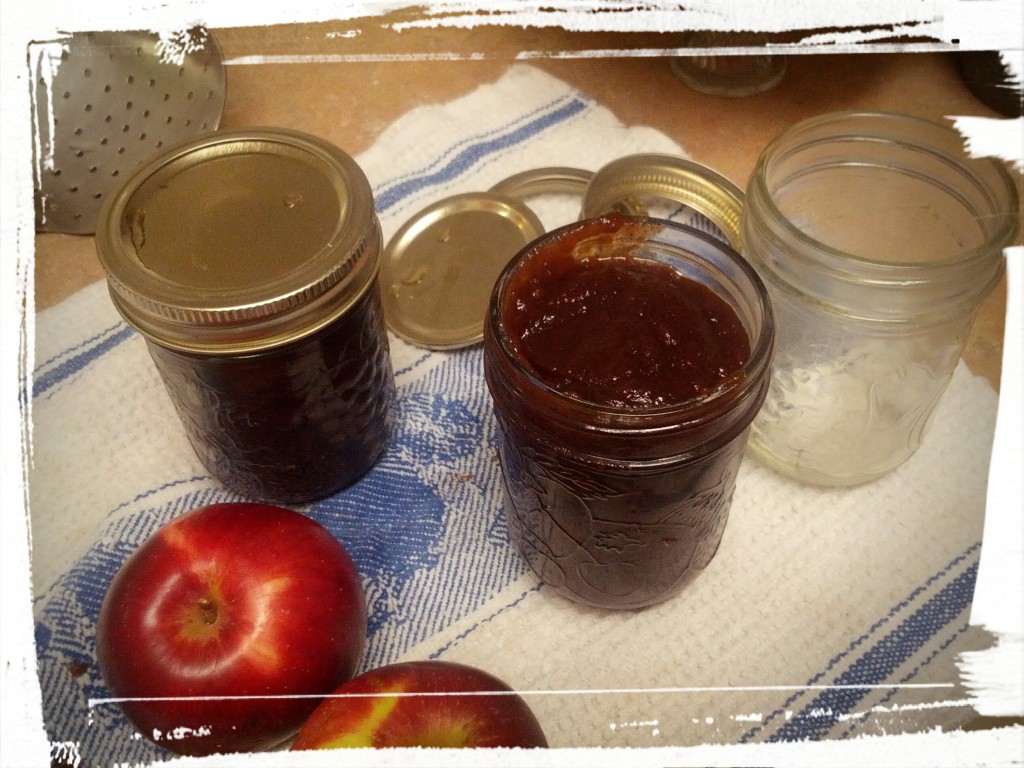 Speaking of which, I’ve seen variations of this recipe lately, with pumpkin mixed in, as it seems the latest seasonal trend on foodie blogs is pumpkin everything. Just a month ago it was apple everything. I’m curious what ubiquitous ingredient the holiday season will bring! If you have a crystal ball and know of which I speak, let me know in the comments!

Next Post: Memories of Meals Past! And what I’m craving. 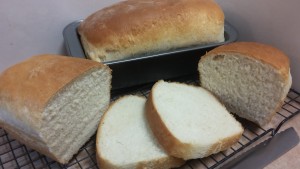 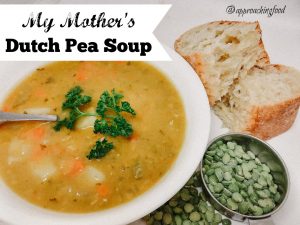 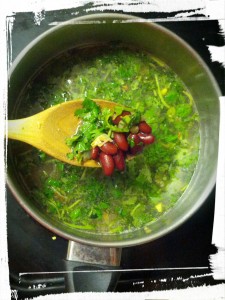