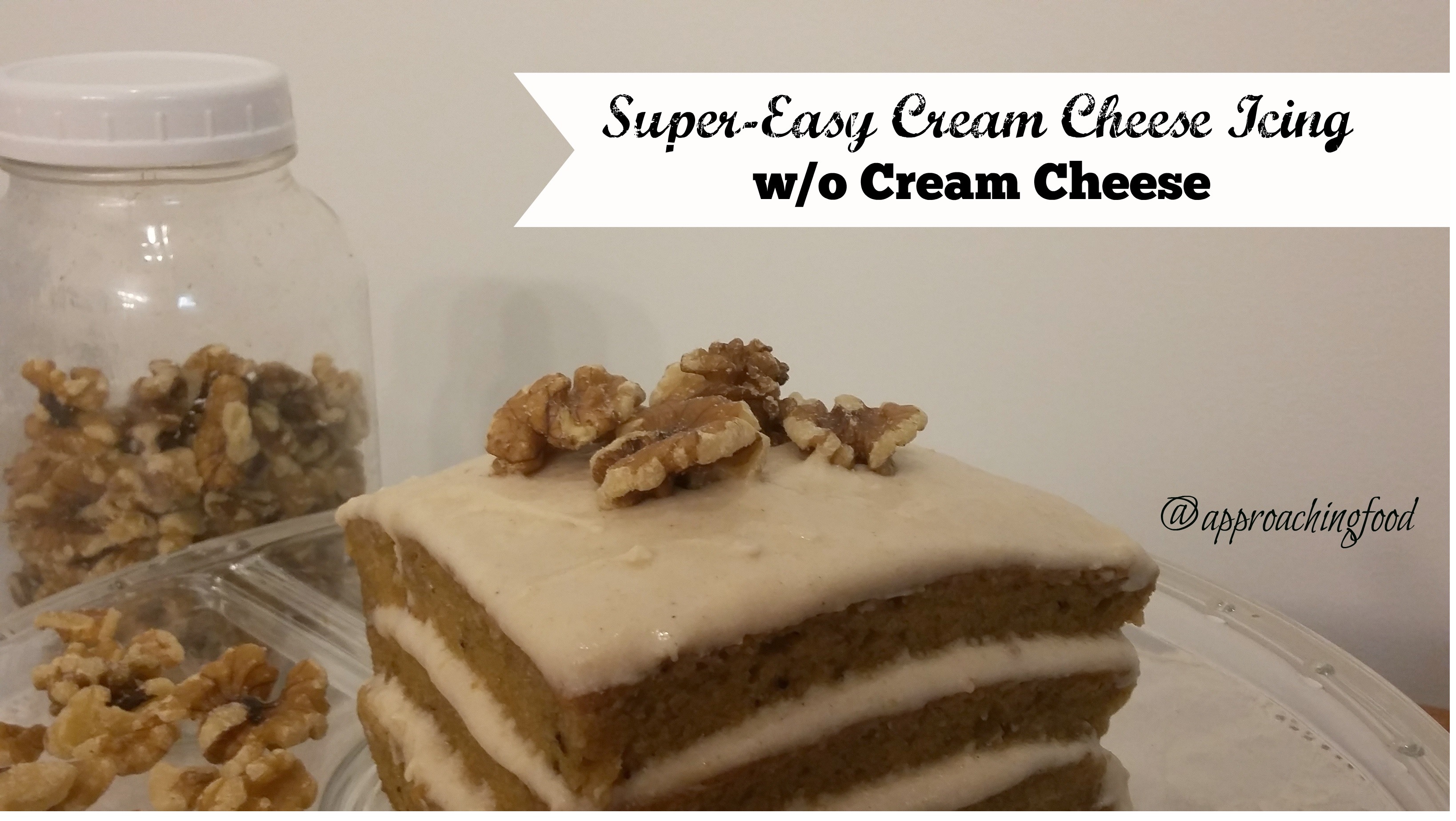 Cream Cheese Icing is a MUST when making carrot cake, and a HIGHLY RECOMMEND when making pumpkin cake. Last week I baked a pumpkin cake, and went to make the cream cheese icing; however, after looking in the fridge, I realized…there was no cream cheese! Egads! What to do? Well, this was a case for…THE QUEEN OF SUBSTITUTIONS!

The solution? Lebneh, also known as yoghurt cheese! I make my own yoghurt, and grew up eating homemade lebneh (drained yoghurt so thick it functions as cream cheese), so it was an easy thing to pull out some yoghurt cheese as a cream cheese substitute.

The verdict? Yum-city! I was trying to take a photo of the finished cake and the DH was hovering impatiently so that he could have a slice. I asked him just now for his opinion. He said, and this is a direct quote, “It’s very bad; don’t eat it, leave it all for me!” So yeah, it was a hit.

The tanginess of the yoghurt subs in perfectly for the tanginess of cream cheese, and the maple syrup adds a touch of sweetness without being cloying. The cinnamon is a perfect foil to carrot OR pumpkin cake, or frankly, anything you want to serve it with.

And since it’s the holidays, you can feel better about eating this icing, since you know it has the calcium-rich goodness of yoghurt in it!

(adapted from The Novice Chef)

Mix all ingredients together until fully blended. Spread on a cooled slab cake, or serve as a dip with cookies. Enjoy the compliments coming your way!

The only downside to this icing? This is more of a slab cake icing than a traditional round layer cake icing. This is due to the yoghurt cheese — if left for several days, some of the whey will continue to drain and cause the icing to be a bit weepy.  So bake your cake in a lasagna pan, and ice it once cool. Serve and enjoy!

Or, use it as a dip. I’m planning on bringing a bowl of this icing to a dinner party tonight, along with some homemade graham crackers. How’s that for an appetizer? Naturally, I’ve done some taste-testing with this combo. *can’t talk, mouth too full* *shouldn’t be typing, fingers too sticky*

Linking Up at Full Plate Thursday! 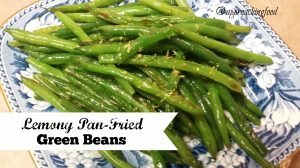 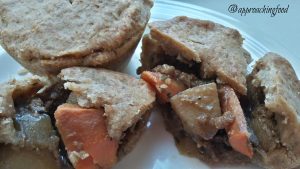