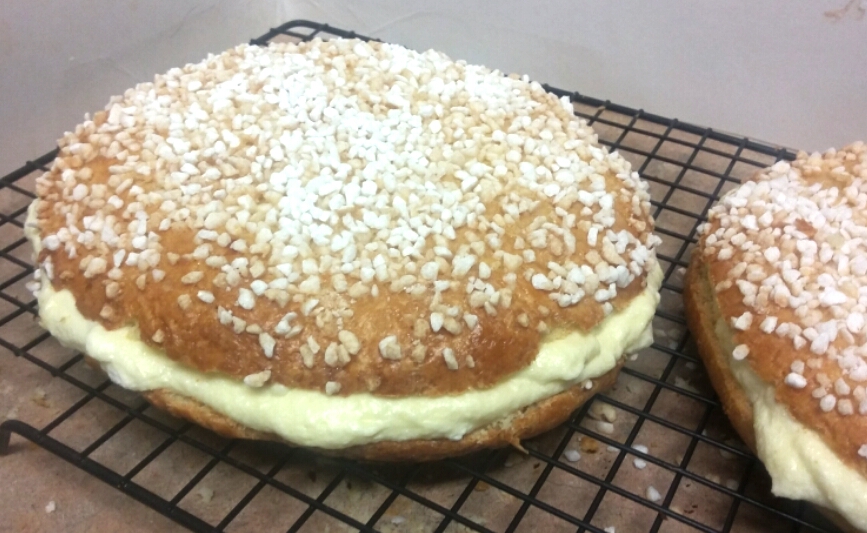 Patience is a virtue, and this cake is only too happy to teach it to you.

When it comes to me and my kitchen time, the DH and I have different views.

The DH alternates between “Why are you baking so much? Bake less or we’ll gain weight!” and “Is it done? Is it done yet? *waits a beat* Now is it done??”

I alternate between throw-it-all-together (pretty much my standard approach) and getting into the slow-food zen of multi-part recipes that take multi parts of my days.

This week’s bake-a-long recipe was a zen sort of experience. My bake-a-long group is making Dorie Greenspan’s Tarte Tropezienne from her Baking Chez Moi cookbook. I hadn’t read the recipe beforehand, just skimmed the ingredient list to make sure I had everything in stock, so it was a bit of a shock to realize that I had to make the dough, let the dough rise, chill the dough, let the dough rise again, roll it out, possibly let it rise again (frankly, I had tuned out after the first rising, so I’m not even sure if this final rising was actually even outlined in the recipe), before even baking the brioche style cake. 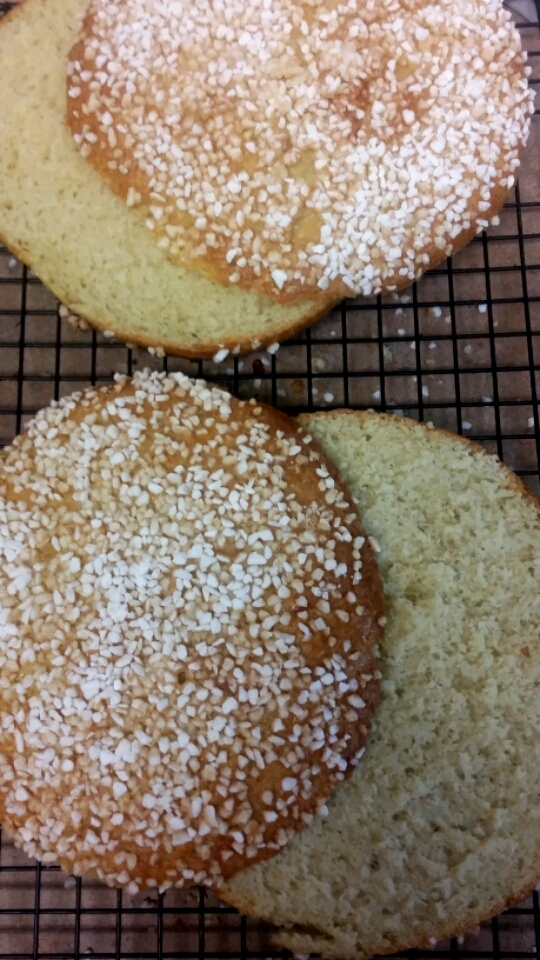 That’s right, I took a deep breath and chilled out. As much as I love eating the product of my labour (and in fact it is most of the reason I labour at all), I also can appreciate the meditative aspect of a multi-part recipe. Even if I begrudge the waiting for the eating.

The DH, on the other hand, once he accepted that I was baking and he would be *cough* forced *cough* to eat it, he couldn’t wait and hovered over me while I put the cake together. I gave up on the final chilling, and just photographed it and we ate half of one of the two mini tartes that I had made. Then I chilled the rest. Am now lying on the sofa and…wait for it…chilling, while I write up my post. 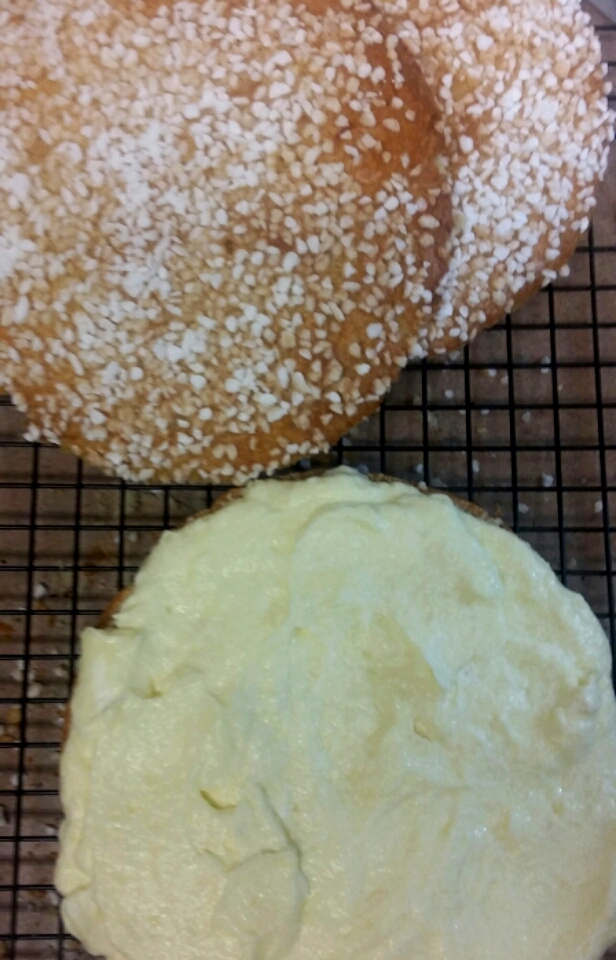 My final take on this recipe? Is good. I found the pastry cream a tad too eggy for my taste (even after adding in a splash of rum), but it is a nice light (in texture, albeit not calories) treat to serve with tea. Which, actually, I shall be doing! I’m throwing a tea tasting later on this week, so I’ve frozen one of the tartes according to Dorie’s instructions. Hopefully it thaws well! At any rate, it’ll be well chilled! *tee hee hee* 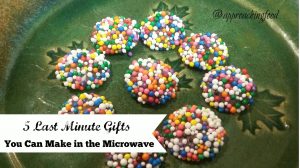 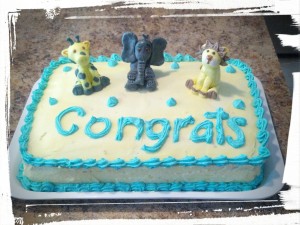 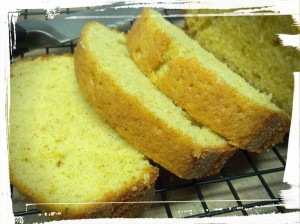