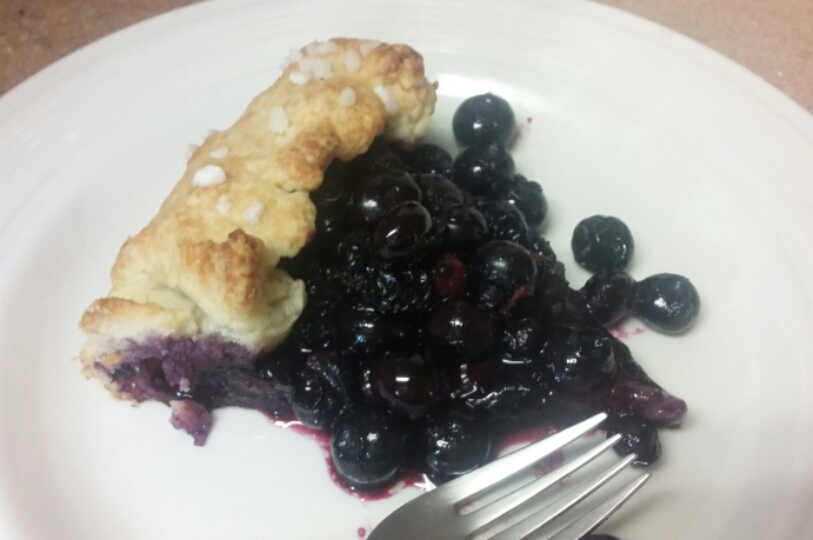 Pie, why are you not in my mouth already?

How to make a galette: 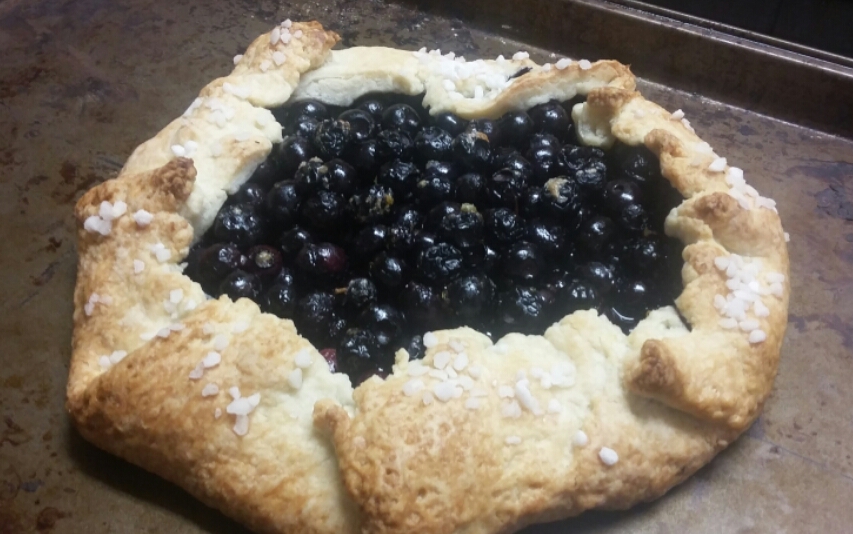 Put down your camera and eat me #whathepiesaid

Dorie’s recipe takes the basic galette recipe and makes it a bit more upmarket, of course. She gives the recipe for a galette crust that is flaky and browns wonderfully (I still prefer my vodka crust to be honest, but Dorie’s galette dough does hold its shape wonderfully, I have to say), and suggests using crumbled butter cookies (les petits beurres) or crumbled leftover brioche instead of flour to soak up the juices (personally, I don’t have leftover brioche lying around. And if I did, I wouldn’t be wasting it on the bottom of a pie crust. Just saying.). Her recipe calls for summer fruits, such as nectarines, plums, blueberries, and pluots (ever had one? I haven’t, but I’d love to! The love child of a plum and an apricot has got to be delicious, don’t you think?), all seasoned with lime zest and finely chopped ginger. The final touch is a sprinkle of decorative sugar all around the edge of the galette, complemented by an apple jelly glaze. These changes definitely makes the humble country galette a tad more upscale, wouldn’t you say?

And speaking of changes, I wouldn’t be the Queen of Substitutions if I didn’t make some changes to the recipe myself. I decided to use only blueberries. Why? Because blueberries were on sale this week ($2/lb, which is pretty darn cheap for Toronto) and the DH bought 14 lbs. Oh yeah! I’ve made blueberry muffins, dried blueberries, blueberry jam, added blueberries to my homemade yoghurt (recipe to come in a future post!), and ate bowls and bowls of blueberries as a snack. And there are still blueberries. So, a blueberry galette it was!

Other changes? I roughly estimated the ginger, zesting it from some frozen ginger I had in the freezer instead of finely chopping some fresh ginger. The lime zest I replaced with clementine zest simply because that was the only citrus in the house. For the decorative sugar, I used the pearl sugar I bought for another bake-a-long recipe, and it definitely added a nice touch. 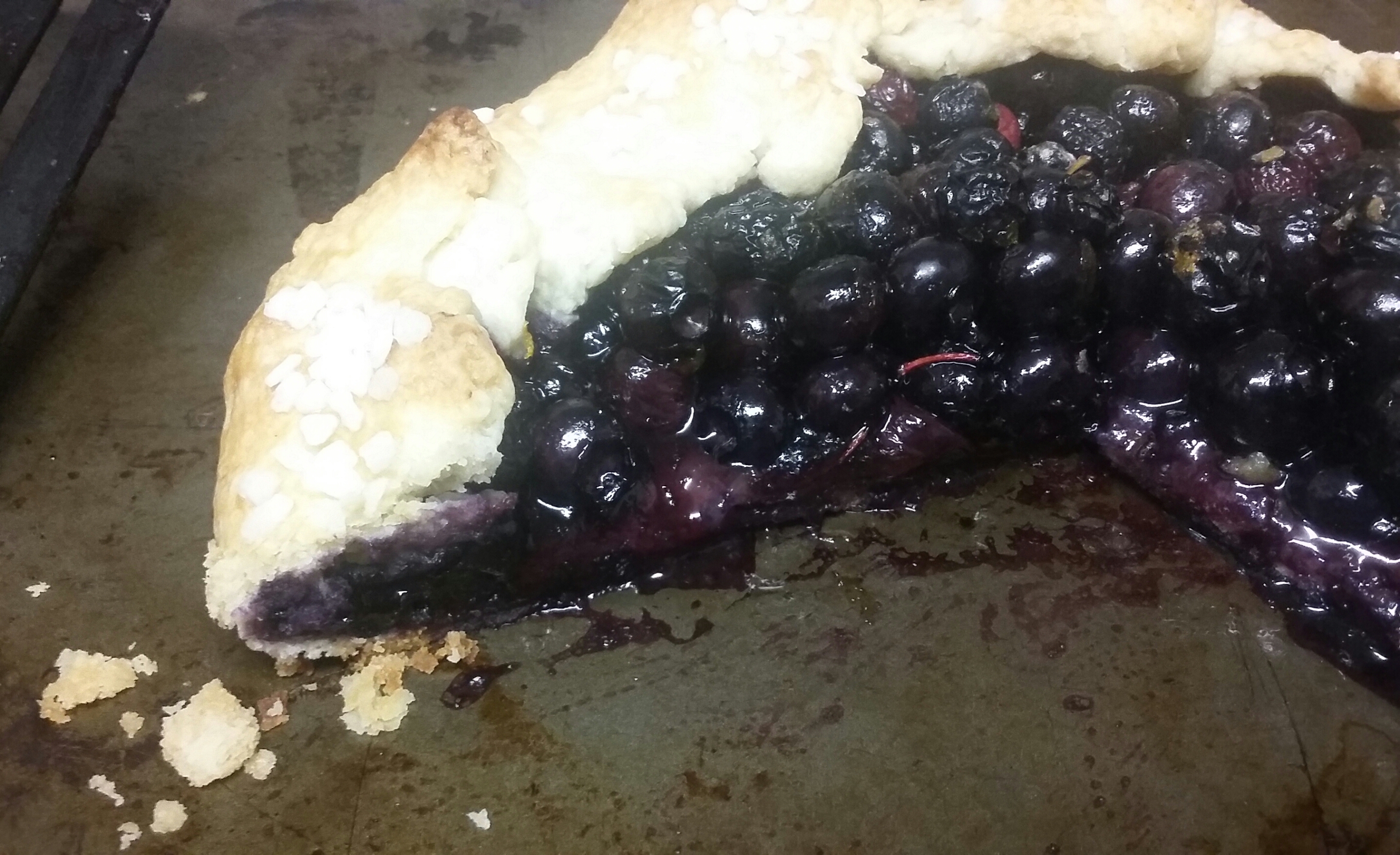 And the result? Gorgeous! Also tasty, which is the whole point. (Pretty is as pretty does, but tasty is where it’s at, yo’!) I’d recommend the recipe! I’m sure it’s extra good when one follows the mixed-fruit recipe in Dorie’s cookbook. I can’t wait to see what everyone else in my bake-a-long thought!

Linking up at Southern Bite.

Next Post: The Ultimate Sandwich Bread? Grow-Your-Own Sprouts? Easy as 1-2-3 Homemade Yoghurt? Skor Mini Cupcakes? Oh, the delicious dilemma, I tell you what! 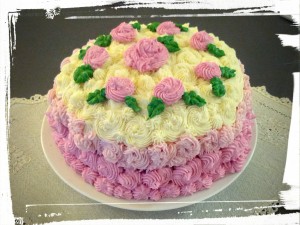 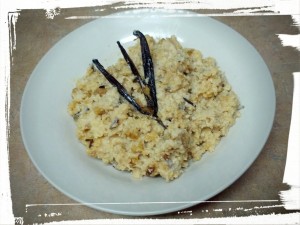 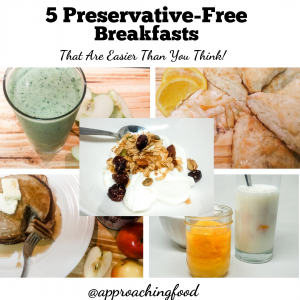