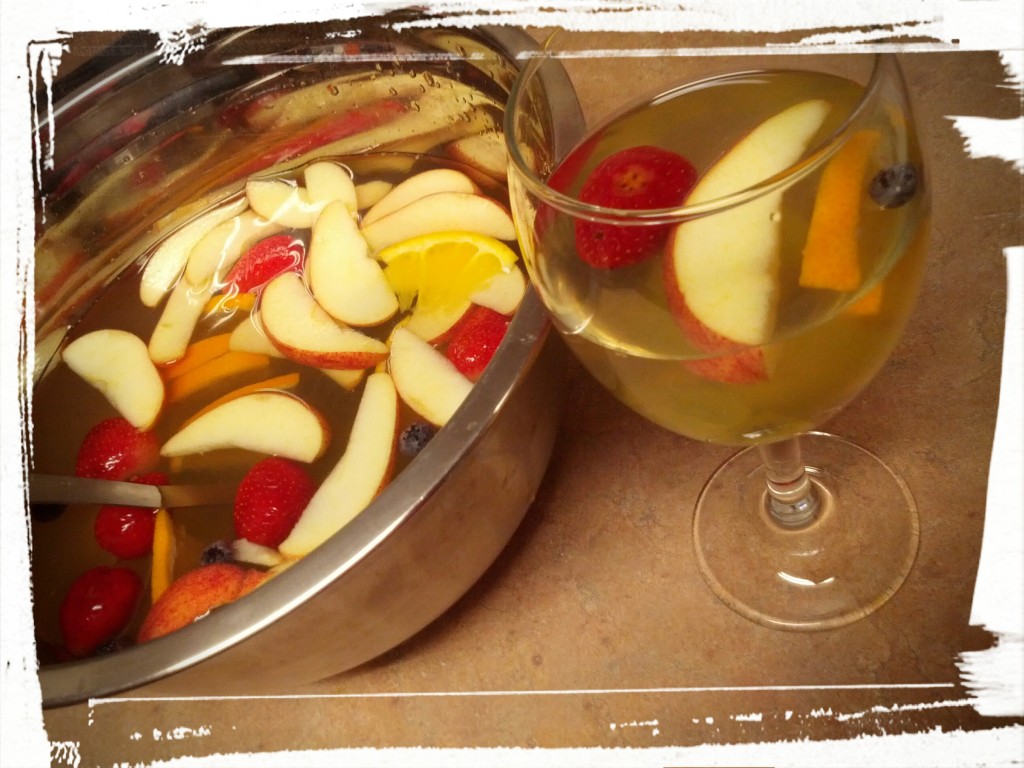 Full of fruit — part of a healthy diet!

As I mentioned in a previous post, I had a tapas party recently. Tapas are just appetizers, and in Spain, they’re served in bars alongside drinks. There are different theories as to how tapas originated. The one that I like best is that a slice of bread used to be put over a cup of wine when it was served, to prevent flies from getting to the wine. The bread was snacked on, and eventually something was put on top of the bread on top of the wine, and voila, tapas was born!

Tangentially, one of my favourite bread stories is from a history book that I had as a child, full of stories made up of pictures. Very comic-book like, and appealing to a child. In the middle ages, the super-rich, living in castles, would use slices of bread to eat their meals off of, and after the meal, the slices of bread would be taken up and distributed to the poor. Pre-white bread, of course. I can’t imagine that in this day and age of concern about spoilage, but what a treat it must have been for starving beggars – delicious bread covered in scraps of meat and gravies. Makes me crave an open-faced hot turkey sandwich! (I wonder if there’s a vegetarian version. Let me know in the comments?) Which brings me back to slices of bread with stuff on top, which brings me back to tapas, and which brings me back to drinks to wash tapas down with.

Which brings me to SANGRIA! I don’t know the origin of sangria. I could google it, but I prefer to think of it as the brainchild of someone who, like me, hates waste, and wanted to use up leftover wine. I’m not a huge wine drinker, as much as I love the production and culture of wine and wine-making, but I do love sweet wines. I luuuurve me some ice wine, for example! And since sangria has wine, sugar, and my beloved fruit, it’s a drink that I can happily guzzle. 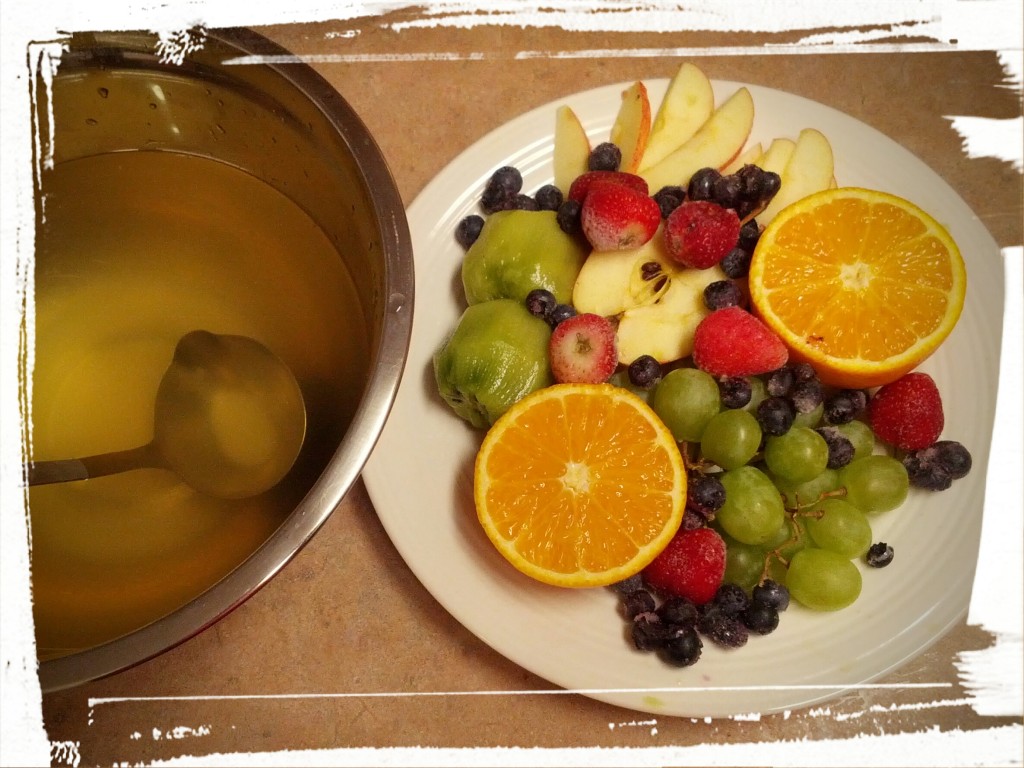 Put me on a hat, and call me Carmen.

Mix wine and sugar in a punch bowl. Chop fruit and add to wine. Let sit for several hours. Just before serving, add in ginger ale. Sip and enjoy!

I used white wine because that was what I happened to have in the house, and used the lychee juice because again, that’s what I had lying around. Usually I use red wine with guanabana juice for a particularly fruity and floral flavour, and I highly recommend trying that combination. You can use whatever fruit you have lying around. I used some frozen fruit, including some strawberries I picked and froze a few months ago.

Fair warning, this sangria goes down SUPER easily. The guests at my tapas party didn’t realize how much alcohol was in the sangria (and were shocked when I told them), as it tastes very punch-like and non-alcoholic, but it really does have a lot of alcohol in it, so be careful. No drinking and driving, people! Drinking and sleeping on a friend’s couch though? I’m all for it! Especially after several glasses of this sangria. Mmm…boozy fruit! 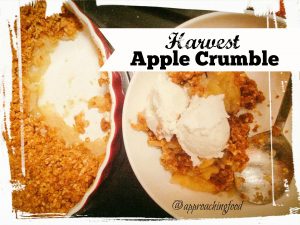 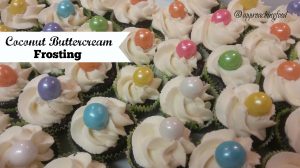 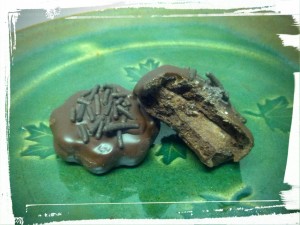